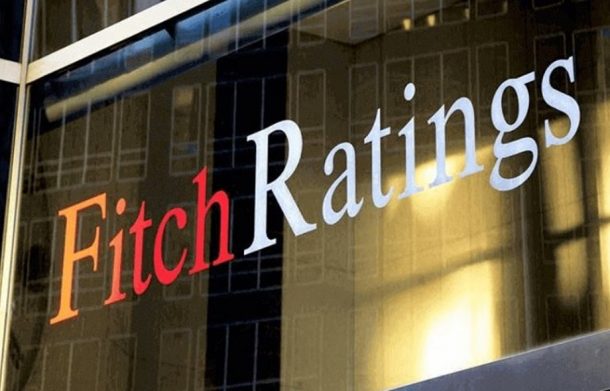 The country’s foreign and local credit ratings by the agency, therefore, remain one notch below investment grade.

According to Fitch, South Africa’s ratings are constrained by low growth potential, high and rising government debt, large contingent liabilities, as well as the risk of rising social tensions due to extremely high inequality.

National Treasury in a statement said the ratings remain supported by strong macroeconomic institutions, a favourable government debt structure and deep local capital markets. The negative outlook reflects uncertainty about the ability of the government to stabilise public debt over the medium term.

“Government remains committed to the stabilisation and improvement of its fiscal position. The agency acknowledges government’s plans to stabilise its finances in order to achieve a balanced primary budget balance.

“Further, government will continue to work hand-in-hand with unions to manage the growth of the public sector wage bill in order to reduce government’s debt burden,” said National Treasury.

The ministry said government is also cognisant of the pressures and risks that State-owned companies, particularly Eskom, present to the fiscal framework.

“Government is providing medium-term support to Eskom to secure energy supply and to honour the State’s contractual obligations. National Treasury, in partnership with the Department of Public Enterprises, is instituting a series of measures to bring discipline to the utility’s finances, and to step up the timeline for restructuring,” said Treasury.

The ministry said continued collaboration between government, labour, business and civil society is essential in order to successfully implement all fiscal measures and growth-enhancing reforms.