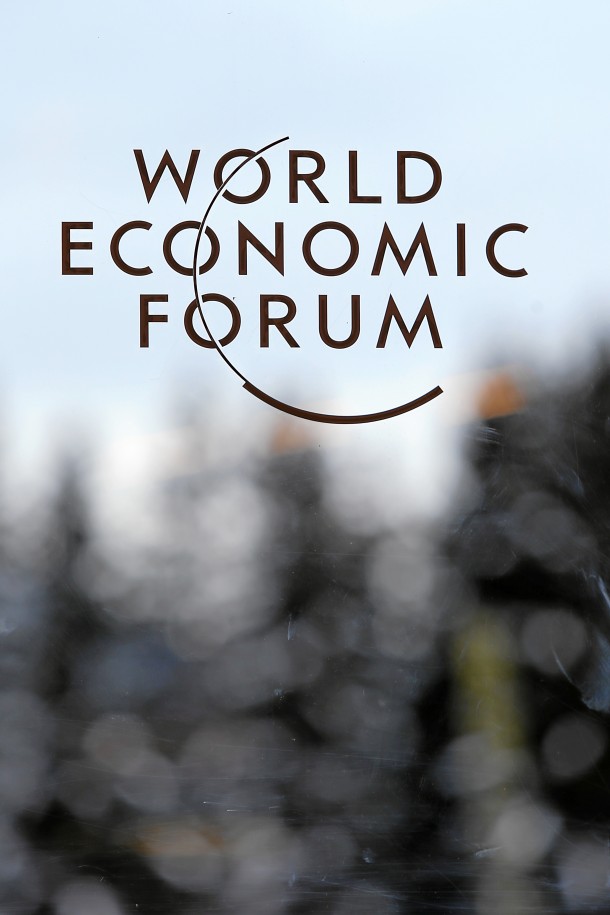 The department of international relations and co-operation (Dirco) on Tuesday denied reports that some African countries have withdrawn from the World Economic Forum (WEF) on Africa now under way in Cape Town.

Reports said Malawi‚ Rwanda and the Democratic Republic of Congo (DRC) would not attend the gathering because of the recent xenophobic attacks in South Africa.

Violence erupted this week after mobs descended on business hubs and townships in various parts of the country‚ looting dozens of shops and torching trucks driven by foreigners in an outburst of anti-immigrant anger.

On Tuesday‚ Nigerian President Muhammadu Buhari’s government summoned SA’s envoy and said it would dispatch a delegation to Pretoria to express “deep concern” over attacks on Nigerians.

Dirco spokesperson Lunga Ngqengelele said there was no truth to reports that the xenophobic attacks were the reasons for the African leaders withdrawing from the WEF.

“We are refuting these allegations. We knew that Rwanda was not coming. In their correspondence‚ they did not mention xenophobic attacks as the reason for not coming.

“There was never an indication from the DRC that they were coming‚” Ngqengelele said.

He said the department had received confirmation that Malawi was coming. We have not received any correspondence from them that they are no longer coming.

The Botswana government on Wednesday issued an advisory cautioning all Batswana travelling to SA.

“The ministry further cautions Batswana residing in SA to also avoid areas where unrests are currently occurring and encourages them to remain vigilant at all times‚” the statement reads.

5 months ago in Uncategorized
Comments