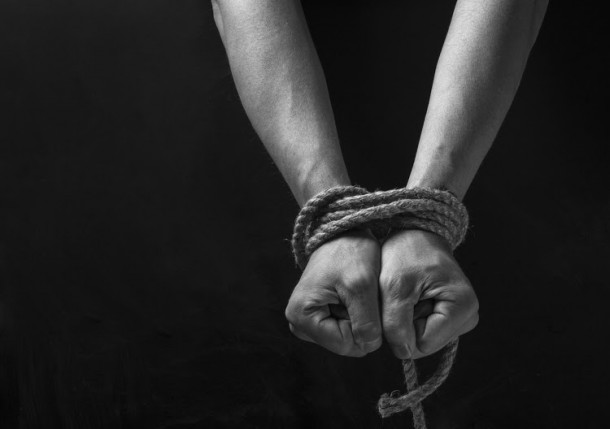 A South African man has been kidnapped in Burkina Faso‚ government confirmed on Tuesday.

The South African department of international relations and cooperation (Dirco) said it was working with law enforcement agencies in Burkina Faso where the man was reported to have been kidnapped on Sunday‚ along with two mineworkers. He has not been named.

“The government‚ through the South African missions in that region‚ is working with law enforcement agencies to attend to the situation. The family of the affected South African has been informed‚” Dirco spokesperson Ndivhuwo Mabaya said in a statement.

“Government urges all South Africans to be alert as they travel and to be sensitive to possible security challenges in areas they are visiting or working.”

TimesLIVE reported on Monday that three miners – a Burkinabe national‚ an Indian and a South African – were seized by armed men between Djibo and the Inata gold mine‚ about 30 kilometres from Tongomael‚ about 230km north of the capital Ouagadougou.

The abductors‚ according to AFP‚ were “probably members of jihadist groups” which are active in the region.

Three police officers were killed in the region in the wake of the kidnappings‚ AFP reported on Monday. Citing a security official‚ the news agency said that the three were “part of a team that had been deployed in a search-and-sweep operation” following the kidnapping.

Their bodies were found at daybreak after a two-hour clash with an armed group late Sunday.