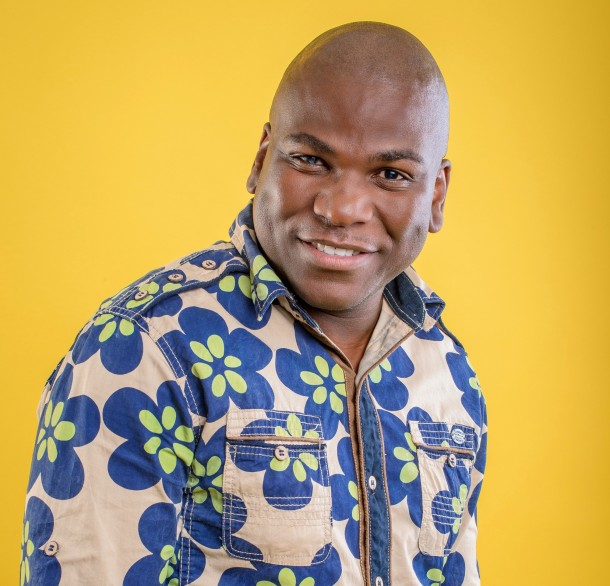 It all started in 1999 when I was discovered by Radio Safari, I never really thought radio was for me but since that a lot has changed. I joined Ligwalagwala fm in the year 2000 and quickly found myself hosting the breakfast show and drive shows there, I left in 2001 for the big lights of Johannesburg, I got involved in event management and marketing while also doing voice over work

I returned to Mpumalanga in 2003 and continued with event management and running a night club. In 2004 I joined BCR FM as a presenter/ marketing manager/sales rep and hosted the breakfast show and later the drive show. I rejoined Ligwalagwala fm in 2008 and hosted a lifestyle and party show called “the zone” which a lot of popularity and people still call me Mr Zone. I left the station again 2011 and pursued business, got back on radio for short spell at MPowerFM in 2013

7 years ago in Presenters