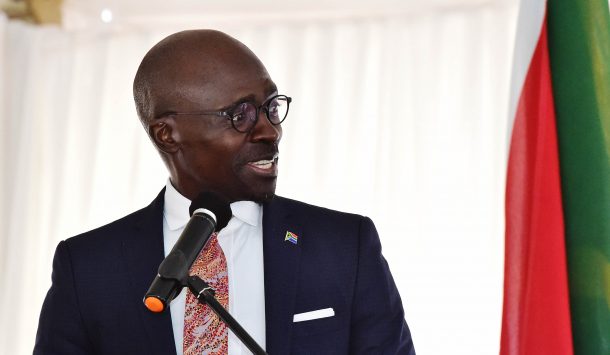 Former home affairs minister and ANC MP Malusi Gigaba on Monday welcomed the key findings of a report by Public Protector Busisiwe Mkhwebane‚ which cleared him of alleged wrongdoing in granting early naturalisation to Ajay Gupta and other members of the Gupta family.

Mkhwebane launched an investigation into the minister after EFF deputy president Floyd Shivambu alleged that Gigaba had abused his powers when he granted the Guptas citizenship. In her report‚ Mkhwebane said this allegation is unsubstantiated.

She however pointed out that the former minister had breached the Executive Ethics Code by failing to declare names of people who had been granted citizenship in parliament within 14 days of its sittings.

Responding to the report on Twitter‚ Gigaba claimed that the “baseless allegations” were in part used to “hound” him out of the cabinet in November 2018.

He resigned from parliament on November 15 of the same year.

“Well‚ I welcome the key finding of the public protector’s report which clears me of the baseless allegations which were‚ partly‚ relied upon to hound me out of cabinet‚ in November 2018. I shall not be commenting on the rest of this report until I have consulted with my lawyers‚” he tweeted.

On May 22 2015‚ home affairs officials recommended that the minister approve the citizenship of the Guptas based on‚ among other factors‚ their family businesses and investments.

On May 30 of the same year‚ Gigaba approved their early naturalisation.