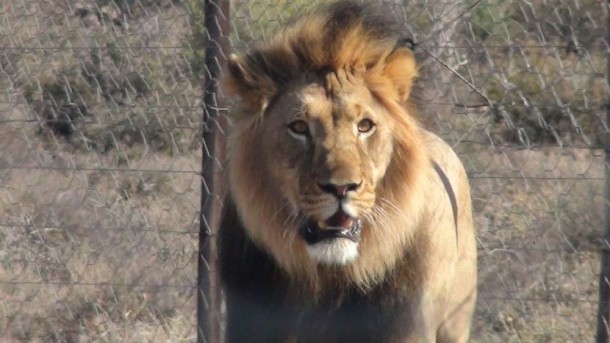 Four lions on the loose in Mpumalanga

“South African National Parks (SANParks) has received information that four male lions believed to have escaped from the Kruger National Park (KNP) last night‚ 9 July 2017 were spotted at Matsulu‚ a village outside the Park‚ and would like to urge the residents to exercise extra caution.

“KNP Rangers and their counterparts at Mpumalanga Tourism and Parks Agency (MTPA) are in the area searching for the lions and we will give details as soon as they have appraised us”‚ said KNP’s spokesperson‚ William Mabasa.

In May‚ five lions escaped from the park near Nelspruit causing panic among the general public. Four of the lions were later recovered after a long search and the park said the fifth may have wondered back to the park.

The Kruger National Park is the largest park in the country and is home to 1‚800 lions.