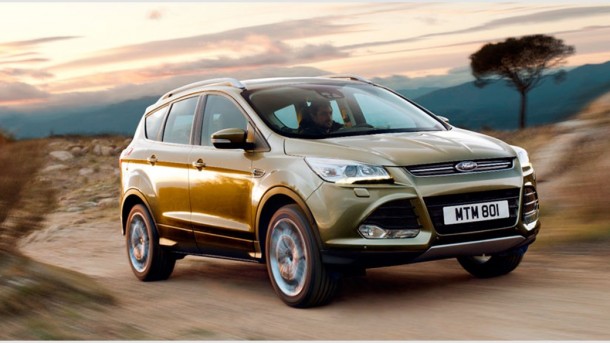 Ford Kuga SA sales plummeted by 50% in January compared to the previous month as consumer outrage grew over continuing reports of the family SUV’s catching on fire.

More than 4 500 Ford Kugas are being recalled for compulsory safety checks after the company – under pressure from the National Consumer Commission – announced the safety recall on January 16.

Commenting on the latest National Association of Automobile Manufacturers of SA vehicle sales figures‚ Ford SA said on Friday that its January sales of 6 634 vehicles had shown an improvement of 1.7% when compared to January 2016.

But a closer look at the figures reveals that Kuga sales have taken a major knock. Just 74 were sold in January‚ compared to 146 in December 2016 – a 50% drop. That despite the fact that the model which is the subject of the safety recall – the 1.6-litre – was replaced by a 1.5-litre model in late 2014.

“We are encouraged by and grateful for the continued customer confidence in the Ford brand and our current range of products‚ despite the challenges relating to the safety recall announced in January for the 1.6-litre Kuga sold in South Africa in 2013 and 2014‚” Gerhard Herselman‚ general manager (sales) for Ford Motor Company Sub-Saharan Africa Region‚ said in a statement.

The Times broke the story about how many Kugas were catching fire in early December. Kuga sales for the five months before that were significantly higher – 199 in November‚ 174 in October‚ 154 in September‚ 206 in August and 204 in July.