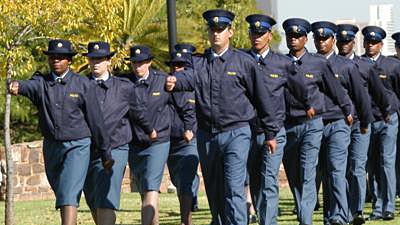 Five ways in which policing in SA is improving

The South African Police Service (SAPS) implemented a “Back to Basics” programme to improve policing in October and so far there is a good story to tell‚ according to acting national commissioner Lieutenant-General Khomotso Phahlane.

Here are five ways in which police services have recently changed for the better: