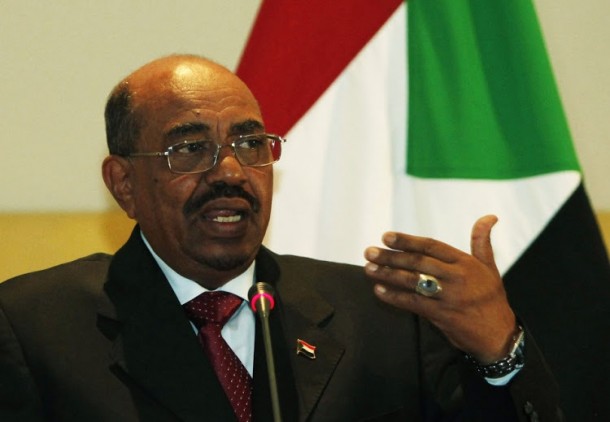 Sudan has been marred by protests for several months‚ eventually leading to its president Omar Al-Bashir being ousted by the military on Thursday.

From his rise to power and his lengthy term in office to allegations of war crimes and his controversial visit to South Africa‚ here are five key things to know about Omar Al-Bashir.

Rising up the ranks

Bashir joined a military academy in Egypt in the 1960s. He became a military attaché in the United Arab Emirates in the 1970s and headed a parachute brigade in the 1980s‚ Al-jazeera reported.

In the mid-1980s‚ he played an important part in the civil war against the rebel Sudan People’s Liberation Army. This put him in a powerful position in the army‚ allowing him influence over generals and winning support to later lead a coup.

Bashir came into power in 1989 after overthrowing Sadiq al-Mahdi in a military coup. He ruled Sudan as whole until the North and South officially split in 2011. He was able to maintain his grip on power for 30 years before being ousted this week.

Bashir has been accused by the International Criminal Court (ICC) of war crimes and crimes against humanity for atrocities committed in the long-running war in Darfur‚ Sudan.

The accusations against Bashir include five counts of crimes against humanity: murder‚ extermination‚ forcible transfer‚ torture and rape.

Bashir also faces three counts of genocide‚ allegedly committed against civilians in Darfur from 2003 to 2008.

Bashir refused to hand himself over. The court cannot try anyone who is not present at the ICC.

SA was criticised for not arresting Bashir when he visited the country to attend the African Union Summit in 2015. The ICC ruled in 2017 that SA had failed to perform its duties.

In 2017 he visited Jordan‚ where government officials also refused to arrest him. Jordan defended its decision‚ claiming the country had no obligation to arrest him‚ reported AFP.