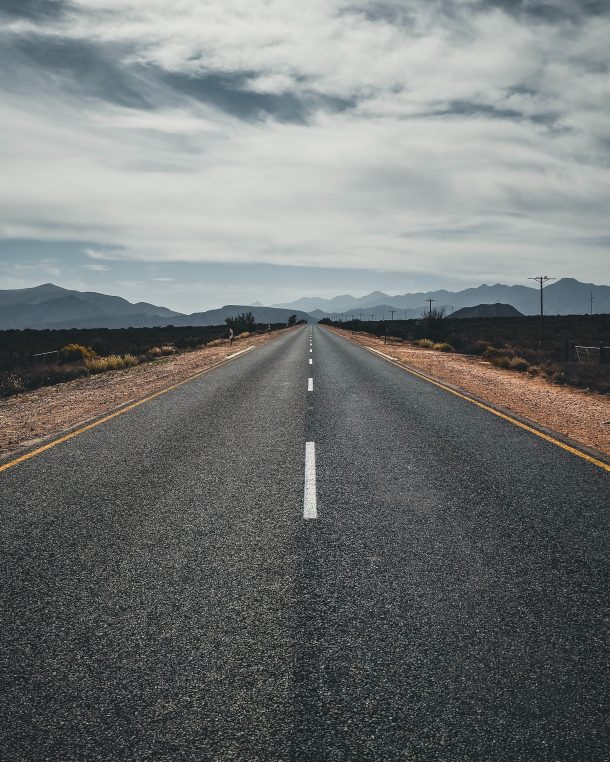 This corresponded with a more than 70% reduction in vehicle movement on the country’s roads due to the Covid-19 lockdown.

Any attempt to compare year-on-year figures was an exercise in futility as the material conditions this Easter were fundamentally different from a normal period in which traffic is able to mover freely‚ Mbalula said at a briefing at the Grasmere toll plaza on the N1 on Wednesday morning.

There were 26 fatal crashes this Easter‚ with pedestrians accounting for the highest figure (38%) followed by single vehicles overturned (19%). This contrasted with 128 crashes recorded over the same period in 2019.

The provincial breakdown of this year’s Easter road deaths is Mpumalanga (7)‚ KwaZulu-Natal (6)‚ Eastern Cape (5)‚ Gauteng (3)‚ Western Cape (3)‚ North West (3) and Limpopo‚ (1). There were no deaths reported in Free State or Northern Cape.

A reduction in traffic volumes also had a corresponding effect on the number of traffic violations. The number of drivers arrested was 11 and only one driver was caught speeding.

“This was in sharp contrast with 807 arrested for drunken driving and 192 for speeding in 2019‚” said Mbalula.

This Easter there were 719 arrests for road traffic laws compared to 1‚343 last year‚ while traffic law enforcement authorities manned 480 roadblocks in which 104‚140 vehicles were stopped and checked.

There were 236 vehicles impounded this Easter‚ 171 discontinued due to unroadworthiness‚ and 184 vehicles stopped and ordered to return home for travelling in contravention of lockdown regulations.

Mbalula sent condolences to the families of the 15 people who died on Wednesday (outside the Easter period) in a head-on crash between a minibus and a truck on the N2 between Mount Ayliff and Mount Frere in the Eastern Cape.

The taxi was fully loaded‚ in contravention of the lockdown regulations‚ which Mbalula said demonstrated “wilful and dangerous disregard for our collective effort to preserve human life by obeying both the road and lockdown rules by some public transport operators”.

Mbalula thanked law enforcement officers for doing a “thankless” job‚ some of whom had contracted the coronavirus while doing their duties.

He criticised motorists who were ignoring the lockdown regulations‚ and taking to the roads in greater numbers.

“Our law enforcement efforts will continue to enforce the lockdown rules and ensure compliance by all road users. Enforcement of the rules of the road will continue in earnest to maintain law and order on our roads‚” he said.