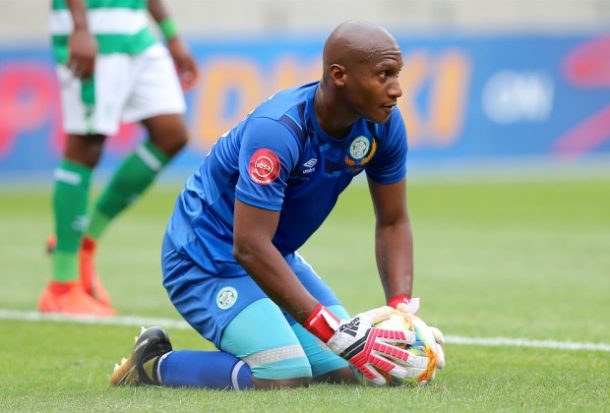 Former Orlando Pirates goalkeeper Jackson Mabokgwane has signed a new two-year contract with Bloemfontein Celtic‚ with an option for a further year‚ his agent Jazzman Mahlakgane has revealed.

This could keep the experienced 33-year-old Bafana Bafana international at the Free State club until he is 36.

“We have renewed for another two years with an option [for a year] with Celtic‚ which they signed yesterday [on Monday]‚” Mahlakgane said on Tuesday.

“They have taken the option because there was an option left‚ and now they’ve given him another two years with another option.”

Mabokgwane signed for Celtic from Pirates on a free transfer in July 2019.

He started 19 games and came on as a substitute once in Phunya Sele Sele’s 30 Premiership matches in 2019-20 and this campaign has played in 12 of their 20 league fixtures‚ once as a substitute.