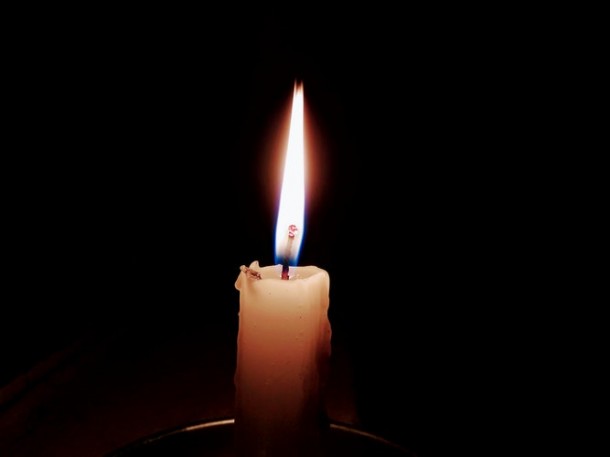 Eskom to roll out stage 2 load-shedding at night

The first round of load-shedding for 2021 will kick in at 10pm on Wednesday.

Eskom announced it would implement stage 2 load-shedding from 10pm on Wednesday until 5am on Thursday morning. The same would be repeated on Thursday.

“The load-shedding is necessary to recover and preserve the emergency generation reserves that have been utilised to support the system during the week following the earlier than planned shutdown of Koeberg Unit 1 and other units whose return to service has been delayed‚” the power utility said in a statement.

“We have 6 672MW on planned maintenance‚ while another 12 073MW of capacity is unavailable due to unplanned maintenance. Eskom teams are working around the clock to return as many of these units to service as soon as possible‚” it added.

Eskom urged consumers to use power sparingly‚ saying as they carried out maintenance‚ the risk of load-shedding remained high.

“At the moment‚ the equivalent of two large power stations is out for planned maintenance‚ adding pressure to the system‚” Eskom said.