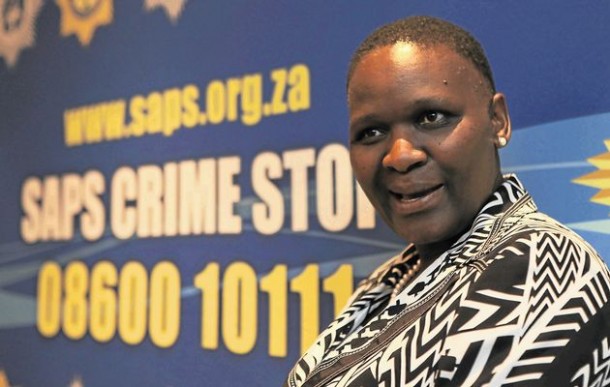 There is no evidence that suspended national police commissioner Riah Phiyega had intended to impede the work of the Farlam inquiry into the Marikana killings – or that she had endorsed police shooting 34 mineworkers‚ the Claassen Board of Inquiry heard on Friday.

Phiyega’s lawyer‚ William Mokhari‚ was dealing with the recommendations made by the Farlam Commission of Inquiry‚ which implicated Phiyega and other senior police officers in the murders of the miners in Marikana‚ North West‚ on August 16 2012.

A day after the police had shot the 34 mineworkers‚ Phiyega said at a parade that “whatever happened represents the best of responsible policing”.

Mokhari said that according to the Farlam commission report‚ it was a serious error of judgment on Phiyega’s part to give what would have been understood to be an unqualified endorsement of police action.

“An error of judgment. How can that be elevated to misconduct?” Mokhari asked.

President Jacob Zuma established the board of inquiry last year following recommendations by Judge Ian Farlam in his inquiry into the Marikana killings.

The Claassen inquiry concluded its public hearings on Friday afternoon. Board chairperson Judge Neels Claassen closed the session after hearing submissions from Phiyega’s advocates and those for the Association of Mineworkers and Construction Union.

He said he would await further written submissions from the parties before his team prepares a report that would be made available to everyone.