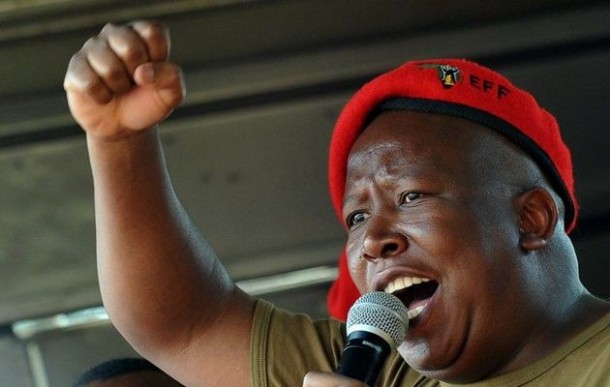 EFF: ‘Call for Zuma’s removal unites all regardless of political affiliation’

The party also saw a victory in “reports” that members of the Gupta family – who have been accused of abusing their friendship with the president to garner state business – have “left our shores”.

The EFF‚ spokesperson Mbuyiseni Ndlozi said‚ “having initiated the Constitutional Court case celebrates that our people have taken the matter to their own hands and are taking ownership of the process of defending a constitutional order and the rule of law in relation to the executive”.

“All groups‚ from unions‚ religious groups‚ and prominent leaders and voices that have been critical to the building of a democratic society‚ have called on Zuma to resign as a concrete response to the Constitutional Court judgment‚” Ndlozi said.

“The express majority of our people correctly reject the apology that Zuma has made is inadequate and have called on him to step down.”

Ndlozi said the EFF also basked in the knowledge that “many voices in the congress alliance‚ like the South African Communist Party” and “others in the ruling party‚ like generals of Umkhonto we Sizwe have openly called on Zuma to step down”.

He said that “once the Constitutional Court ruled‚ the matter assumed a national character that should unite all of us regardless of political affiliation”.

“It is a matter of fact that Zuma violated the Constitution and his oath of office and thus‚ business cannot continue as usual. To expect this is itself violent and must be rejected with all the contempt it deserves.