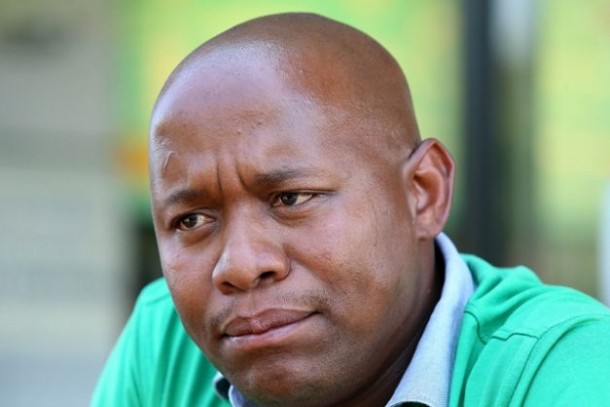 A day before the matter was set to go back to the Durban Equality Court‚ Zuma’s attorneys informed the court in a letter that their client had settled his debt.

S Mncwango and Co. attached the proof of payment of R12‚500 in his correspondence to court and requested that the matter be removed from the roll.

According to the proof of payment‚ the deposit was made by one of the attorneys.

On December 22 last year‚ the court ordered former president Jacob Zuma’s son to fully pay the settlement of R60‚000 within 30 days or explain to court why a warrant for his arrest should not be issued.

A month later the court heard that Zuma had paid the outstanding R12‚500 meant for Ohlange High School into his lawyer’s trust fund‚ however the legal firm assumed it was a portion of fees owed to them.

His lawyer Ayanda Mkhwanazi had asked the court to give Zuma seven days to resolve the dispute.

Last May‚ Zuma had agreed to apologise to the South African public and pay two schools R30‚000 each for hate speech he directed against Derek Hanekom and Pravin Gordhan.

In the letter Zuma described Gordhan and Hanekom as an “anti-majoritarian sell-out minority in the ANC who have brazenly and unabashedly spoken out against [then-president] Zuma on various white-monopoly media platforms”.

He stated Gordhan was one of the most corrupt cadres who‚ like Gandhi‚ “sees black South Africans as low-class [curse]” while Hanekom was a “white askari who will do anything to be an obstacle to radical economic transformation and to defend white monopoly privileges.”

At the time‚ Zuma agreed to split the R60‚000 between Umthombo Secondary School in Howick and Ohlange High School in Inanda.

The Equality Court on Thursday confirmed that Zuma has settled his fine.