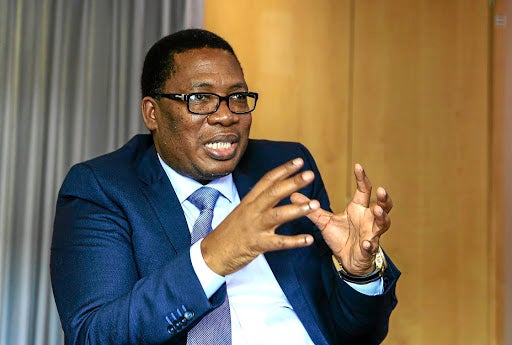 Gauteng’s education department is sending a team on Monday to a primary school in Pretoria to investigate an incident in which a 12-year-old boy’s finger was allegedly cut off by other pupils.

Graphic images of a child with a severed baby finger were shared on social media. The post alleged that the pupil’s finger was cut off by other pupils at the school on February 20.

Education MEC Panyaza Lesufi responded to the message on social media‚ saying: “Unfortunately this is true. We’ve summoned the principal as this matter was not reported timeously. Our team will visit the school on Monday to take appropriate action.”