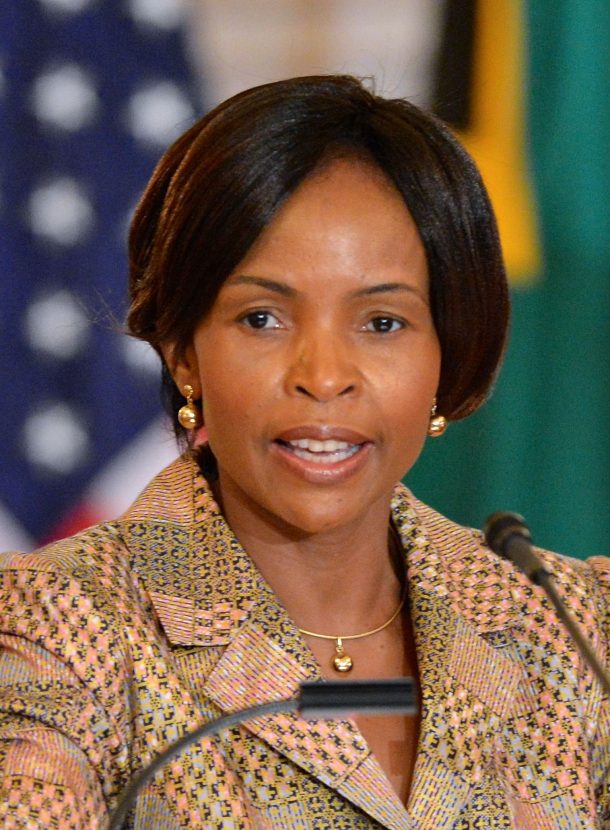 Government says it intends to pay particular attention to the economic liberation of persons with disabilities.  This commitment follows the launch of Disability Rights Awareness Month – which runs from 3 November to 3 December 2019.

The month will also focus on improved access to universal education, life skills, skills development and training remains a priority for the next five years.

“This will be supported by targeted measures to ensure early development screening of all children for developmental delays and disability, with concurrent individualised early intervention services for children with disabilities,” Nkoana-Mashabane said.

The month-long campaign is aimed at raising awareness to the harmful effects stigmatisation, prejudice and stereotypes has on the disability sector.

The campaign also aims to celebrate individuals who have overcome prejudice, societal barriers, and hardship to excel in their chosen fields.

The theme for the month: “Together Building South Africa Inclusive of Disability Rights” responds to President Cyril Ramaphosa’s call to work together to grow South Africa.

On Saturday, Mkhize spent the day in conversation with leaders in the disability sector, to unpack the barriers that persons with disabilities experience on a daily basis, and to engage on solutions that will deliver faster results over the next five years.

The Deputy Minister emphasized the need to ensure that responses to the daily struggle of persons with disabilities find expression at district level, through President Ramaphosa’s Khawuleza District Development Model.