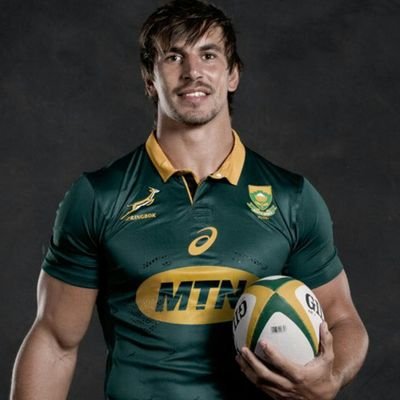 Eben Etzebeth fights back‚ wants to take SAHRC to court

The commission confirmed that it had received court papers from lawyers representing Etzebeth‚ who is with the national rugby team at the World Cup in Japan.

Etzebeth stands accused of physically and racially abusing four people during an altercation outside a pub in Langebaan‚ in the Western Cape. The four are claiming R1m in damages over the incident.

He denied the allegations on social media before leaving for Japan with the Springboks.

The commission said two weeks ago that it had lodged a case with the equality court‚ where it was representing the alleged victims.

In a short statement on Monday afternoon‚ the commission said it had received Etzebeth’s high court application in which he stated that he wanted to “review and set aside the commission’s decision to institute proceedings against him in the equality court”.

“The commission is going through the papers with the view to deciding how to respond‚” the statement said.

It is understood that of particular concern were comments made by SAHRC legal head Buang Jones‚ including that Etzebeth “is used to getting away with murder” and that he “should be in a prison cell” in Langebaan‚ during a public meeting earlier in October.

The commission confirmed last week it was investigating Jones over the comments.