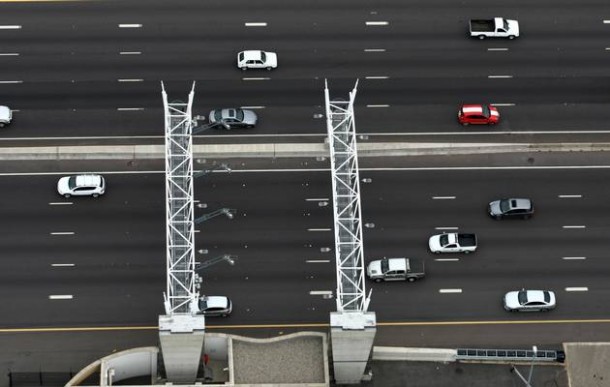 The road death roll during the Easter Holiday weekend has increased to 235 deaths‚ compared to 156 deaths during the same period last year‚ officials said on Friday.

However‚ transport minister Joe Maswanganyi said the 2017 figure was lower than the 333 deaths recorded during the Easter holiday period in 2015.

“Very glaringly‚ most crashes and fatalities happened in residential areas and remote areas and very interestingly from 11pm until 5am‚” he said.

“This new phenomenon requires of us to spread our wings.”