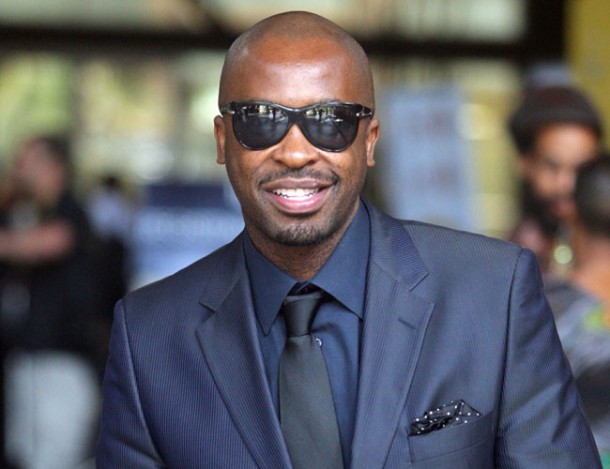 For the past two weeks social media has been asking whether it’s true or not … and we’re VERY happy to confirm: It’s True!

All was revealed at a press conference earlier today in Johannesburg:

“It’s a dream come true for me to be a part of this family. We are here in the deep end and
my job is to grow these stations. It’s a beautiful challenge and I’m proud, humbled, honored
at the same time but most importantly I’m up for the job! ” Says the elated Sbu Leope.
He announced his return to the airwaves at a press conference at Starbucks today, which
turned into a mini concert with a live performance by singing sensation Zahara.
Leope went on to say, “Kicking off our relationship in this way signals a lot of great things to
come. I’m excited to work with a media company in Times Media who appreciate I am into
business and more than a cut & paste disc jockey. As this relationship makes impact you will
see how ‘Genius’ my new partners were to open their thinking to a Radio product cross syndicated
with media assets owned by the group. A lot of lives are going to get changed!”

The Times Media-owned radio stations have had a meteoric rise, after the company
repositioned them to appeal to the growing number of black middle-class listeners.
“Vuma and Rise are poised for takeoff,” says Times Media Radio MD, Tony Mallam. “They
have both more than doubled their audiences since we took over. Signing Sbu Leope is a
step up into the Premier league – which is where these stations belong.”

Times Media Programming Manager Ferdinand Mabalane said: “While Sbu brings the
impact of a national figure, his show will still have a strong regional focus through
breakaways for traffic, weather, local reports and interviews. We will also be unveiling further
line-up changes at both stations, so that after you’ve had your #DJSbuBreakfast you will
want to stay tuned the whole day.