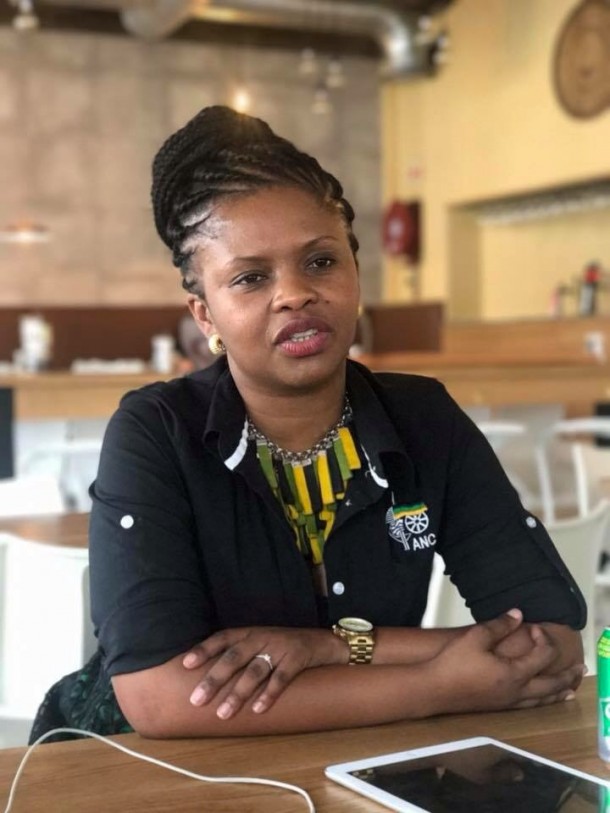 In another shakeup at the ANC’s headquarter’s‚ Luthuli House‚ the party announced on Thursday that communications manager Khusela Diko has resigned.

“Comrade Khusela has selflessly led the department with diligence and commitment. We thank her for service to the ANC and wish her well in her future endeavours. We are confident that she is not lost to the overall communications machinery of the ANC‚” said the statement

Diko was appointed to that position in June 2016 and worked alongside former party spokesperson Zizi Kodwa.

The ANC announced that it has appointed Donovan Cloete as acting national manager in its department of information and publicity with immediate effect.

“With vast experience in the communications industry‚ the ANC is confident that Comrade Donovan will keep the unit intact and effective. We wish him well in the execution of his duties‚” Mabe said.

Diko’s resignation comes days after it was announced that at least four ANC national executive committee members would be full time at Luthuli House to strengthen the party’s political machinery ahead of next year’s general election.