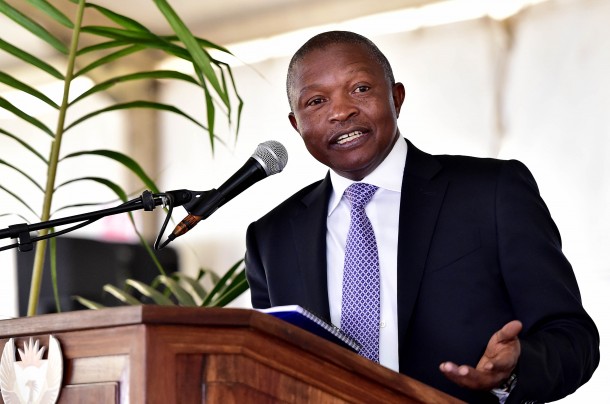 David Mabuza to be sworn in as MP today: Reports

ANC deputy president David Mabuza is set to be sworn in as a member of parliament on Tuesday‚ according to two media reports.

The Sowetan‚ quoting a party insider‚ reports that following his meeting with the ANC’s integrity commission on Friday‚ Mabuza is confident he will be cleared and is ready to take up his seat in parliament.

At the weekend‚ according to the Sowetan report‚ the integrity commission was apparently unable to tell Mabuza why they had flagged his name and failed to provide proof of corruption levelled at him.

Last week Mabuza took many by surprise when he opted to postpone his swearing in in order “to clear” his name with the integrity commission.

Bloomberg reports that Mabuza’s swearing in will take place in Pretoria‚ on Tuesday‚ quoting Nonceba Mhluali‚ a spokeswoman for the ANC’s parliamentary caucus.