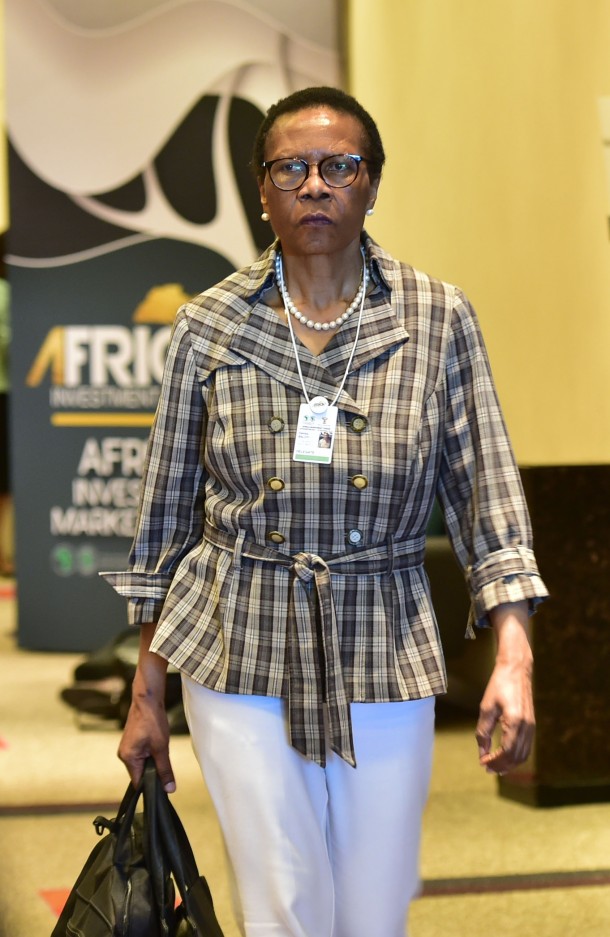 Former Black Business Council president Dr Danisa Baloyi and three co-accused have appeared in court in connection with a R5m donation from the Airports Company SA (Acsa) that was allegedly misappropriated.

They appeared after presenting themselves at the serious commercial crime investigation offices in Johannesburg.

They were granted bail of R5‚000 each and the case was postponed to July 3 for the disclosure of the docket.

Their court appearance follows a 2018 investigation by the Hawks after it emerged that in March 2017‚ Baloyi approached Acsa executives for a donation to support the council’s economic transformation lobbying programme‚ to the tune of R5m.

Council secretary at the time‚ George Sebulela‚ said the organisation was shocked to learn that Acsa had paid the money but it did not reach the council.

Baloyi denied the allegations at the time.

Gauteng Hawks spokesperson Capt Ndivhuwo Mulamu said Baloyi allegedly submitted the name of a company and its banking details which was allegedly nominated to run the fundraising event.

“The funds were transferred into Merit Energy owned by Bibi Hawa Khan and her brother Abubaker Ebrahim Khan.

“Further investigations revealed that the funds were later transferred into another business account‚ Incentive Driven Marketing‚ owned by Dominic Ntsele‚ which was utilised for what it was not intended for‚” said Mulamu.