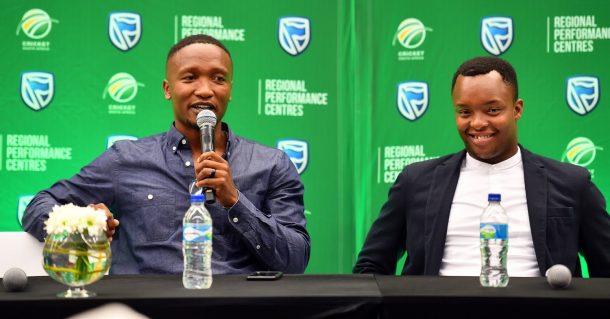 The South African Cricketer’s Association (Saca) has pleaded with Cricket SA officials to get their act together for the sake of the game as the embattled organisation continues to lurch from one crisis to the next.

The plea came a day after CSA announced that the long-awaited annual general meeting that was to take place on Saturday was postponed‚ leaving the embattled organisation with an acting president. The organisation was to elect a new president and board members.

The Proteas players said in the statement issued on Tuesday that the administrators have to abide to the same high standards they have to adhere to.

“High standards are expected of us as players. To succeed as Proteas teams‚ we know we have to put aside personal differences and work together.

“We require the same of our administrators. Politics and self-interest appear to trump cricket imperatives and good governance. Decisions must be made that are in the best interests of cricket‚ failing which the game we love may be irreparably damaged in this country‚” the statement said

The postponement of the AGM was based on two critical issues; those being governance issues that have to be reviewed alongside the 2012 Nicholson report‚ and outstanding issues surrounding the much-awaited forensic report that has yet to be released to Sports Minister Nathi Mthethwa and CSA’s member’s council.

The statement‚ signed by a number of Protea players‚ said this was the worst time for the game to be going through turmoil as the financial well-being of the game is at risk.

“As Proteas players‚ both men and women‚ we are concerned about the future of our game. At board and operational level‚ Cricket South Africa has lurched from crisis to crisis over the past year‚” the statement said

“Issues such as suspensions‚ dismissals‚ resignations‚ forensic audits‚ confidential leaks‚ litigation and financial mismanagement have dominated the cricket headlines. This is happening at a time when we are having challenging conversations about transformation and in an environment where the financial viability of the game is under major threat.”

The statement was signed by: