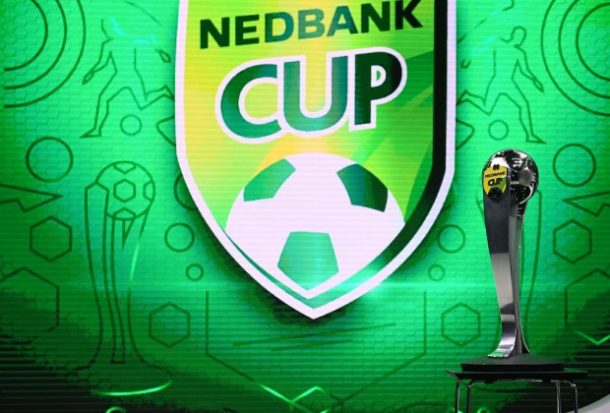 Aspiring footballers have been robbed of the priceless opportunity of showcasing their talents against the top teams in the country as the amateur side will not participate in this year’s Nedbank Cup due to the coronavirus pandemic.

Mamelodi Sundowns coach Rulani Mokwena said this year’s tournament would not be the same as the South African Football Association (Safa) was unable to produce eight amateur teams that traditionally compete in this competition against the topflight sides.

“It’s nostalgic because last year we had situations where we would ask for a team like Amavarara‚” said Mokwena as Sundowns prepared to host Stellenbosch FC in the last 32 at Loftus on Wednesday.

“Unfortunately due the fact that we are in the middle of a pandemic‚ that opportunity has been taken away.”

Mokwena said he hopes that the amateur teams will be back to take their rightful place in the tournament next year as the whole world continues to fight Covid-19.

“The reality is that this tournament is a fantastic platform for them [the amateur sides] and hopefully next season we can continue giving these players from amateur and semi professional level an opportunity to introduce themselves to the country.

“They use this platform to move to better teams and get contracts so that they can improve their lives and help the development of the country.

“When they move to bigger teams‚ we have a bigger and better pool of players coming into professional football and that can only improve the standard of SA football. Unfortunately this year we have lost that aspect and probably for me this is the biggest element you can lose.

“We have also lost the opportunity for professional teams in terms of scouting and recruitment‚ and also the opportunity for some of these young boys from rural areas and underprivileged backgrounds to play against big teams‚ on a bigger stage and on TV. I hope that thing settles and next season we can have these teams again.”

The Nedbank Cup starts on Wednesday when Sundonwns host Stellenbosch at Loftus. Polokwane City and Steenberg United will face off at the Old Peter Mokaba Stadium in an all GladAfrica Championship on the same day.