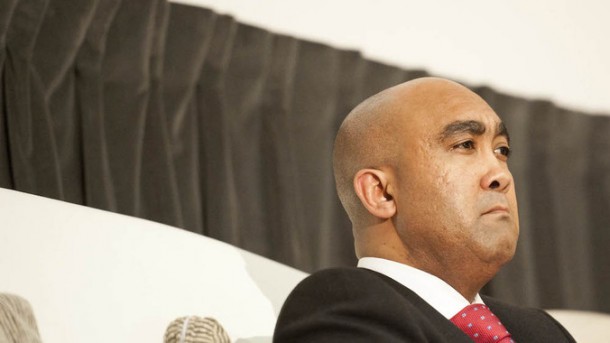 The Pretoria High Court has ordered that a new national director of public prosecutions be appointed‚ saying that Shaun Abrahams’s appointment was invalid.

Abrahams was controversially appointed by President Jacob Zuma after the departure of former NDPP Mxolisi Nxasana‚ but the court found that Nxasana’s departure was unlawful.

Should Abrahams step aside‚ it would mark the end of another stormy tenure in the office of the country’s top prosecutor.

Abrahams has been accused of shielding Zuma‚ who has fought off 783 counts related to corruption and fraud for several years.

Abrahams was also at the centre of a storm after he pursued criminal charges against former finance minister Pravin Gordhan‚ who was later axed by Zuma.

Nxasana reached a settlement agreement with the National Prosecuting Authority (NPA) in 2015 but the court ruled that was irregular. It found that Zuma‚ who is himself facing possible charges‚ was not entitled to remove or suspend the national director of public prosecutions given that he is conflicted.

Judge president Dunstan Mlambo‚ who read out the judgment‚ ordered that the deputy president must appoint the NDPP while Zuma is president.

A full bench of the court ruled that Nxasana must pay back the R17 million golden handshake he received when he left office. The court found that both Zuma and Nxasana had acted “recklessly” with regards to the settlement agreement.

The new NDPP must be appointed in 60 days.

The court application was brought by Corruption Watch‚ Freedom Under Law and the Council for the Advancement of the South African Constitution. The organisations asked the court to review the financial settlement paid to Nxasana.

The president‚ the minister of justice‚ the national prosecuting authority and Abrahams were ordered to pay costs.