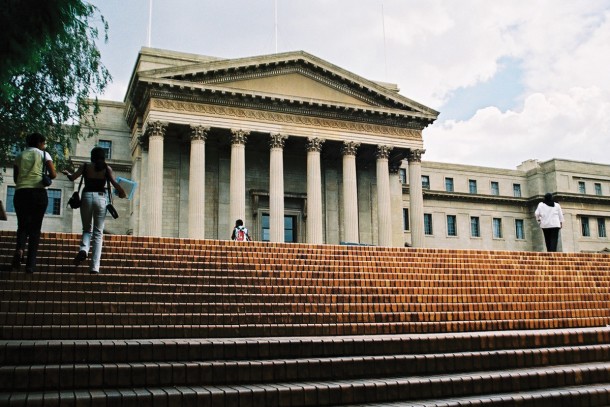 The University of the Witwatersrand’s newly sworn-in Student Representative Council (SRC) president‚ Kefentse Mkhari‚ has expressed his sorrow at the South Gauteng High Court’s ruling to not have year-end examinations postponed until next year.

This comes as on Thursday‚ a group of students launched an urgent application to interdict the exams‚ postponening them till next year or‚ alternatively‚ until November 17 this year. The exams started on Thursday.

“We are very disappointed that the court ruling did not go in our favour because it means that we are going to be faced with a lot of students that are going to be academically excluded. We had put an argument that if you look deeper into the matter… the content has not been fully covered and efficiently so‚” said Mkhari.

On Thursday‚ the court sided with the institution in denying the urgent application.

Mkhari told TMG Digital on Thursday evening that the student leadership was not only frustrated by the court’s ruling‚ but also at Wits management.

“We are also very disappointed in the university [because] they say they want to save the academic year and ensure that they don’t want to disadvantage the poorest of students‚ but by forcing exams to continue in this kind of situation‚ they are actually exacerbating poverty because it means people will be academically excluded‚” argued the SRC president.

Advocate Thulani Nkosi‚ who represented the students‚ said the court had acknowledged that his clients were‚ “indeed psychologically traumatised“.

“But the court says it has to balance the rights and interest of our clients against the right and interests of all the other students that do not find themselves in a similar condition with our clients and the court felt that the university can then go ahead with the examinations‚” he said.

Wits spokesperson Shirona Patel said that examinations at all major venues had proceeded smoothly on Thursday.