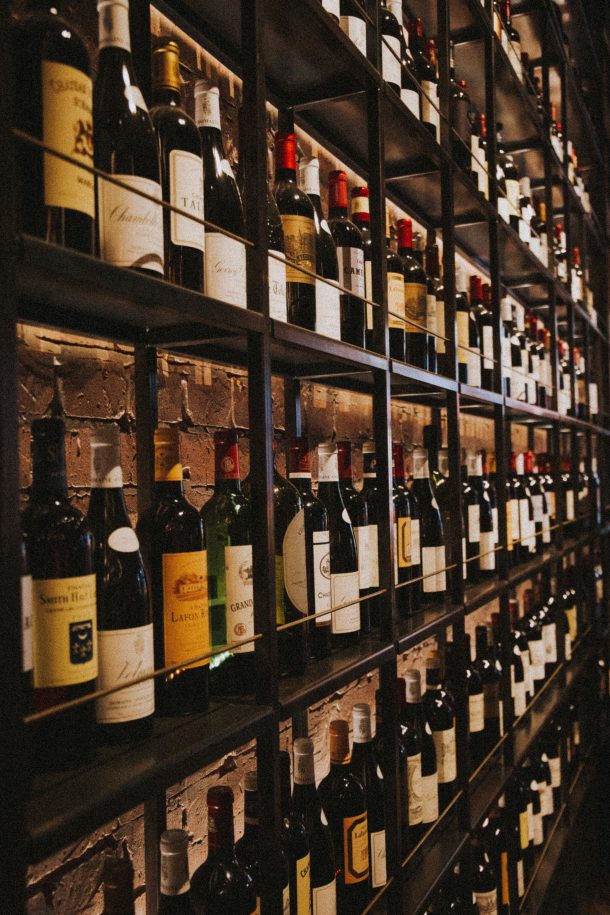 Vinpro‚ which is leading the case‚ said this was to allow the state to file answering affidavits. The case was due to be heard in the Western Cape high court on Friday.

Vinpro‚ an organisation which represents about 2‚600 wine and grape producers‚ has listed President Cyril Ramaphosa as the first respondent‚ traditional affairs and co-operative governance minister Nkosazana-Dlamini Zuma as the second respondent and Western Cape premier Alan Winde as the third respondent in their court papers.

It wants the ban on the sale of wine in the Western Cape – known for its world-class wines – lifted.

On Thursday‚ Vinpro said its legal counsel had been approached by government’s legal counsel “requesting a short postponement with the tight timelines provided”.

This would enable the government respondents to file their answering affidavits over the weekend.

“We have an agreement from all parties involved that the matter is extremely urgent and we await confirmation from the judge of a final date next week when the case will be heard‚” said Vinpro MD Rico Basson.

Vinpro submitted its interdict application on June 29‚ after a national ban on liquor sales was reinstated on June 27.

In its court application‚ the non-profit organisation said its wants the ban lifted on transportation of liquor and off-site consumption in the Western Cape only. It argued it was not challenging the ban on on-site consumption in bars‚ taverns and shebeens anywhere in the country‚ including the Western Cape. It said after a court ruling overturned the tobacco ban last year‚ the liquor industry is the only consumer product targeted by government bans as part of the fight against Covid-19.

“Our industry is dealing with the fifth complete nationwide ban‚” read its court application.

In terms of the alternative argument‚ the matter may‚ however‚ be reconsidered by Dlamini-Zuma.

Vinpro argued it represents about 2‚575 South African wine producers‚ sellers and industry stakeholders in an the industry which sustains about 265‚000 jobs.

In its application Vinpro also argued that the provincial government is the one constitutionally empowered to take such a decision or at least consulted. It said the imposition and maintenance of the uniform and blanket nationwide ban on liquor sales has resulted in a situation where the present and past liquor bans have been imposed on provinces with more than enough capacity in hospitals‚ “seemingly on the basis that inter-provincial smuggling must be prevented or there is a need for additional hospital capacity in other provinces‚ even ones thousands of kilometers away.

“Conversely‚ the ban has been lifted across the country even when hospital admissions were peaking in some provinces‚ and‚ on the national government’s justification‚ all available capacity is needed in those provinces. In the meanwhile‚ the nationwide bans are causing untold damage to the industry and those dependent for work in that industry. The more flexible‚ nimble approach is needed and is constitutionally indicated.”

Vinpro had initially approached the high court on January 27 to seek urgent relief during the previous ban. This was subsequently postponed when the restrictions were lifted. The matter was set to be heard in the Western Cape High Court in August before a full bench of judges.

However‚ Vinpro‚ reserved the right to launch an interim interdict in the case of a full ban being reinstated before the court date.

Vinpro argued that in the interim‚ pending the court case in August‚ Winde should be authorised to adopt deviations from regulation 29 of the Disaster Act to enable the selling of liquor for off-site consumption in the Western Cape. Vinpro said it had selected the Western Cape as the wine industry is primarily situated in this province.

“Similar challenges may be brought to other provinces in due course‚” it said.