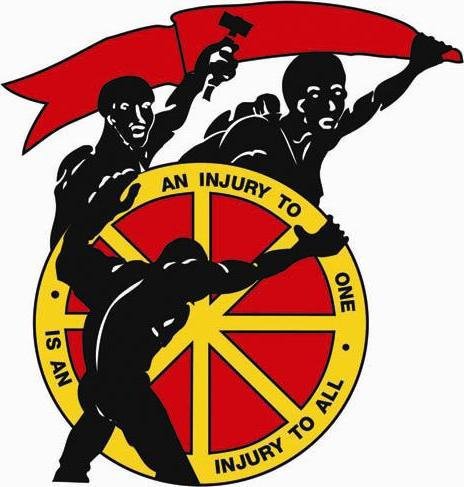 Cosatu‚ the biggest trade union federation in SA‚ on Sunday welcomed President Cyril Ramaphosa’s promise of a more efficient government but said any cuts should be made to the bloated Cabinet and senior administrative jobs rather than frontline positions.

It also called for an end to the culture of cadre deployment‚ in which plum jobs are landed by political loyalists‚ saying it wanted to see senior government positions going to people who had proved themselves lower down the ranks.

Cosatu’s comments come days before the budget presentation on Wednesday.

Among the challenges confronting the Treasury is the government’s soaring wage bill‚ which has forced provinces to run up huge debts to keep services running. In the October medium-term budget policy statement‚ the Treasury said that staff compensation‚ particularly among teachers and nurses‚ was the key driver of provincial overexpenditure.

During his state of the nation address on Friday‚ Ramaphosa signalled a leaner government was on the cards. “We will initiate a process to review the configuration‚ number and size of national government departments‚” he said.