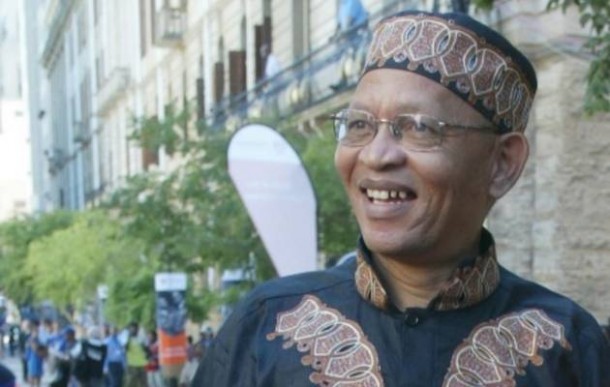 ‘Cope was the first victim of ANC’s war room’

The ANC’s so-called “black ops” campaign is at least eight years old. That’s if Dennis Bloem is to be believed.

“The ANC war room is as old as the Congress of the People‚” the party spokesman said of the alleged campaign which has been said to “disempower the DA and EFF campaigns‚ to use a range of media to encourage the public to vote for the ANC including discrediting and undermining the oppositions and also printing fake elections material for the EFF”.

While some have cast doubt on the claims made by PR practitioner Sihle Bolani in her dismissed urgent high court bid to recoup funds she claims the ANC owes her‚ Bloem said: “Cope believes every word of Bolani.

“Cope is not at all shocked or surprised by the scandalous dealings that were exposed‚” he said‚ adding that “the unethical and immoral ANC started its war room immediately after the formation of Cope”‚ which formed in November 2008.

“It was in full operation during the 2009 national elections; Cope was the first victim of the war room and the ANC spent millions of rands in dirty tricks against Cope.

Bloem said that “no amount of denials can convince the public that Shaka Sisulu and his other comrades were not involved in these immoral and unethical dirty tricks”.

Sisulu‚ the grandson of late ANC luminary Walter Sisuslu‚ was named in Bolani’s court papers as being a central figure in the war room.

“Once again‚ the corruption of the ANC is exposed‚ the party that uses whatever means to remain in power‚ buying the voters with food parcels‚ dishing out free alcohol and bribing people with free T-shirts.

“But all these dirty tricks did not assist them during the local government elections; people turned their backs against this corrupt organisation.”