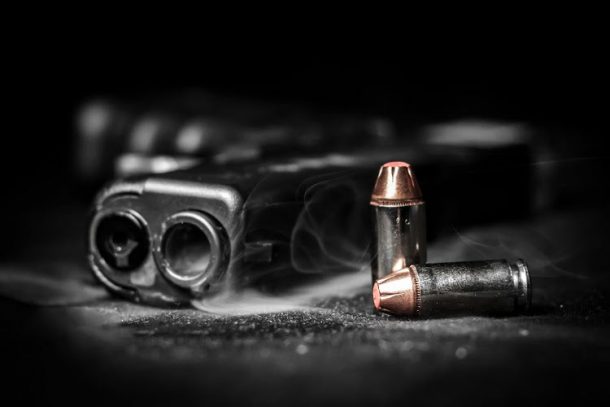 Two police officers and four civilians were shot in Pilgrim’s Rest on Sunday night when they were sprayed with bullets.

A sergeant and a constable were responding to a complaint about a possible robbery at a tavern in the Mpumalanga town when they came under fire from about four men.

The suspects fled‚ taking with them both officers’ state-issued weapons.

“I have again reiterated to all members that they should not fall with a gun in their hand.

“These continuous‚ ruthless attacks on our police officers have got to stop. We can achieve maximum results in this regard only with the community rallying behind the police every step of the way‚” Sitole said.

As part of the 72-hour activation plan‚ a team of investigators‚ including Crime Intelligence‚ the Hawks‚ forensic experts and SAPS detectives‚ have been mobilised to track down and arrest those responsible.

“We are appealing to anyone who may have any information on the whereabouts of these suspects or any information that could help successfully investigate this case to contact us on 0860010111.

“Tip-offs can also be provided via the MySAPS App. All callers may remain anonymous and all information will be treated with strictest confidence‚” Naidoo said.