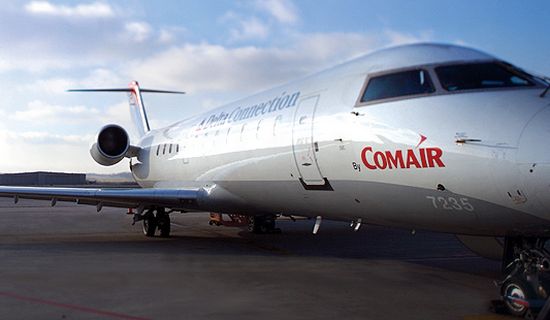 “Comair confirms that an interdict has been granted by the Pretoria High Court which ensures continued operations by the JSE-listed airline operator‚” said Comair chief executive Erik Venter.

“It’s business as usual and we remain confident that Comair is compliant with the act. We are pleased as this interdict ensures operational certainty for the many thousands of travellers who fly with Comair‚” he said.

He said Comair will take the decision of the council regarding the company’s alleged noncompliance with foreign shareholding requirements of the Air Services Licensing Act on review.

The council‚ which falls under the Department of Transport‚ had last week threatened to withdraw the licence of the kulula.com and British Airways owner after the council alleged that the group’s foreign shareholding flouted government regulations by exceeding the 25% limit for a domestic airline.

Trade union Solidarity entered the fray on Monday by calling on the council to consider Comair’s approximately 2072 employees in its decision on whether airline company’s services licence should be suspended.

In terms of the Air Services Licencing Act‚ the shareholding of local airlines must be structured in such a way that SA residents retain 75% of the voting rights.

“It seems that local airline companies are increasingly focusing on this legislation to oust competitors from the market. The consequences could be catastrophic‚ not merely for the aviation industry‚ but for the entire local economy as well‚” Solidarity’s deputy general secretary Johan Botha said.