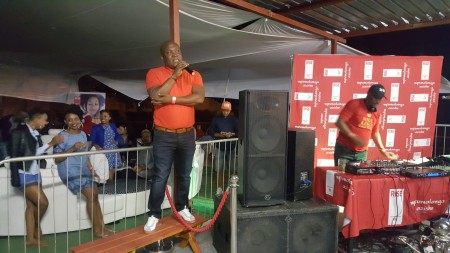 Farewell to the Super Boss

Its official, RISE fm has bid farewell to Station Manager Rio Mabunda after joining the station earlier this year. The sudden move came after the conclusion of his CCMA case which the judgement saw the SABC being instructed to reappoint Mr Mabunda. Due to many factors, he heed the call. During his influential short term […] 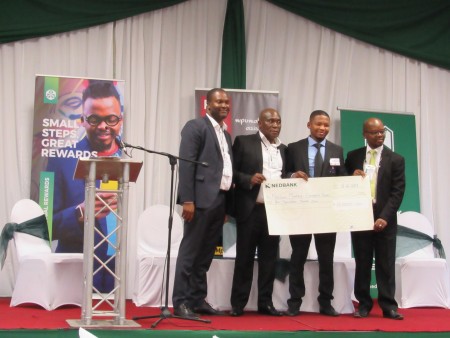 RISE fm together with Nedbank and OldMutual had the pleasure of hosting the first Lowveld Economic Overview Breakfast at Ingwenyama Lodge Thursday 18 October. Despite the gloomy weather, Cheese and Mpumi were broadcasting Live from the event. Overall the business breakfast was very informative and a major success …  multi-talented Mpumi then ensured a professional […] 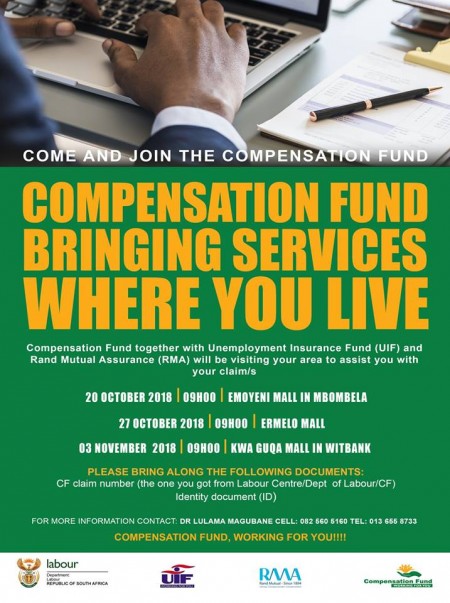 Over the next 3 weeks, RISE fm has teamed up with Compensation fund, UIF, and Rand Mutual Assurance in bringing their mobile offices to a mall near you. The 1st stop will be Emoyeni Mall Saturday 20th October, followed by Ermelo Mall and Kwa Guqa Mall respectively. RISE fm’s Calvin Mlambo will broadcast LIVE every […] 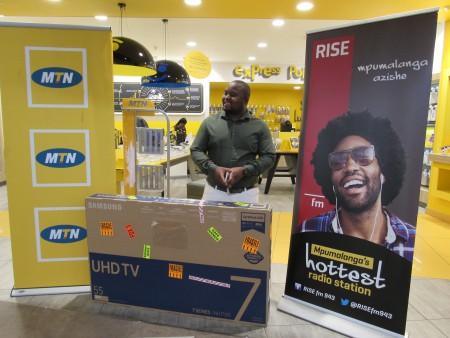 RISE FM would like to once again congratulate Tsunduzukani from eMalahleni, and Linah from Draai Kraal for winning the incredible 55 inch Samsung TV and HP Laptop respectively; courtesy of MTN and RISE fm. To make the experience even more exciting, few members of the RISE team hit the road, to hand deliver their prizes […] 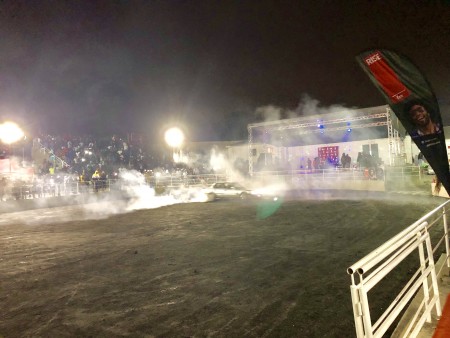 The Spin Invasion pulled masses to be part of yet another successful spinning spectacle which took place at Chaf Zar Kanyamazane. Spinning on the day was  Team Numbi, Bad Company (Maskopas), 1203Crew, and Jeff James. Fun was had at the after party with performances from Dladla Mshunqisi and Vukani, who brought everyone to their feet. Check […] 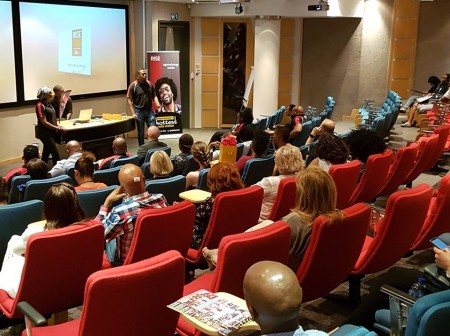 The vibrant RISE fm team visited three top agencies in Johannesburg to share the RISE FM story and our successful growth vision. A very successful day indeed, … big ups to the team … it was a pleasure showcasing both the station and the province! Check out our Facebook page for more pics! #MpumalangaAzishe 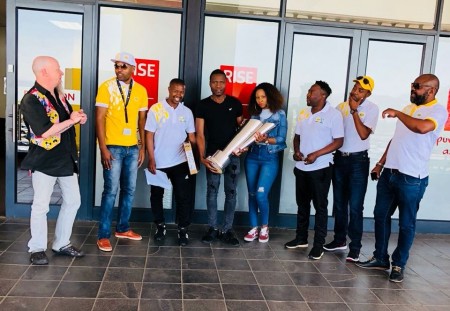 On the midday sports update, Creo Nthali had the MTN 8 trophy in the RISE fm studio, accompanied by football legends former Bafana Bafana midfielders Joseph Makhanya & Godfrey Sapola. Stay tuned to the Hottest Station in Mpumalanga for a chance to win Big! Every daytime show we’ll be contacting one lucky entrant to answer […] 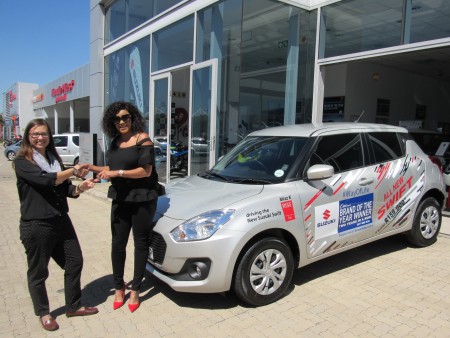 With great excitement, Mizz K picked up the latest and personalised Suzuki Swift to enjoy for the next few weeks proudly sponsored by Suzuki Nelspruit. Stay tuned to Mid Mornings with Mizz K to find out more about this exciting venture. Follow her on Instagram for daily pics of her and the beauty. 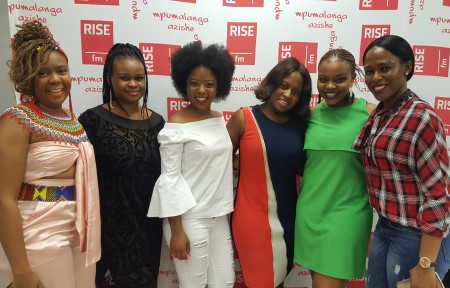 In celebration of Women’s month, RISE fm hosted a gathering with female friends of the station to appreciate all their contributions and efforts towards the success of the station. Kuzuri being female owned and managed, became the perfect venue to host the event as it tied in well with the women’s month celebration. Health MEC […] 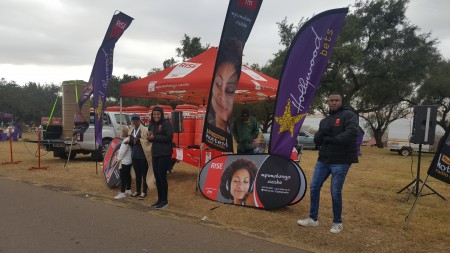 Cheese and Mpumi with the team dared a cold Saturday Emalahleni manning one of the water points alongside Hollywood Bets. Families and various companies came together for a good cause, and contributed to yet another successful annual race. To give a brief history, The greatest train race is Charity road running race set between the […]

Why have African men stopped ukushela, are modern day women intimidating or is it much easier to use social media to ask a woman out?
#RisefmEvenings ... See MoreSee Less