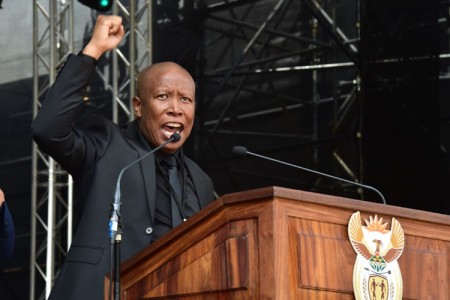 Union ‘inundated’ as police complain about ‘threats’ by Julius Malema

DA slams ‘terrified’ ANC as Solidarity‚ AfriForum pursue criminal charges The DA accused the ANC-led government on Wednesday of being “terrified” of EFF leader Julius Malema and failing to act against him for several incidents of incitement to commit violence. Malema‚ in the latest incident at the weekend in the Free State‚ said the red […] 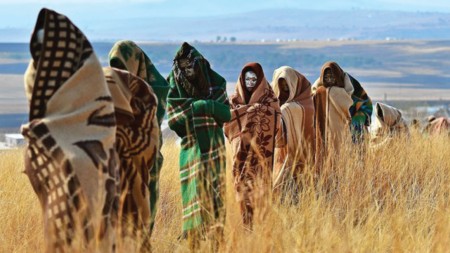 Tension is brewing between co-operative governance deputy minister Obed Bapela and the Congress of traditional Leaders of SA (Contralesa) over the traditional summer initiation season. The situation escalated on Tuesday to the point where Contralesa called on President Cyril Ramaphosa to fire Bapela‚ saying he had no regard for protocol‚ procedure‚ process and legality. On […] 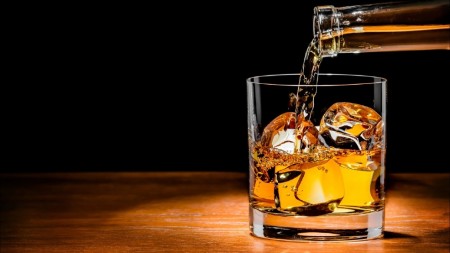 ‘We can’t afford another ban’: Beer body wants you to slow down on the booze this Black Friday

The Beer Association of SA has called on traders and consumers of alcohol to be responsible ahead of Black Friday weekend. The association said given the rise in Covid-19 infections in some provinces over the past few days‚ all role players needed to do their bit to help prevent the spread of the coronavirus. “While […] 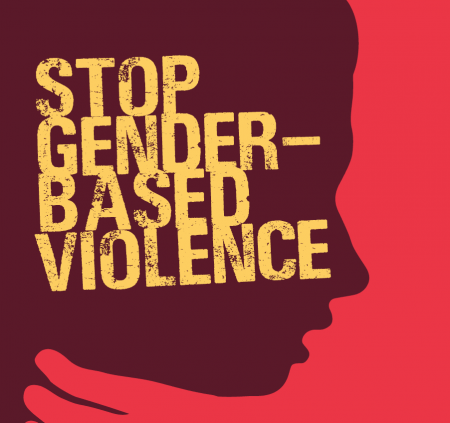 The scourge of gender-based violence (GBV) and femicide is on the rise. From the gruesome murders of students to the tragic death of a woman found stabbed and hanged on a tree‚ these cases sent shock waves around the country. According to data published by the United Nations (UN)‚ violence against women and girls intensified […]

Tension is brewing between co-operative governance deputy minister Obed Bapela and the Congress of traditional Leaders of SA (Contralesa) over the traditional summer initiation season. The situation escalated on Tuesday to the point where Contralesa called on President Cyril Ramaphosa to fire Bapela‚ saying he had no regard for protocol‚ procedure‚ process and legality. On […] 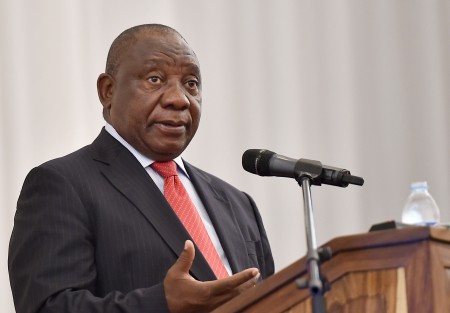 Like a cat‚ the ANC will always land on its feet‚ according to party leader President Cyril Ramaphosa. Ramaphosa was addressing an ANC regional meeting in Bojanala‚ Rustenburg‚ on Monday. The visit was part of the national working committee’s visit to the North West. It comes after the party secured most of the 95 wards […] 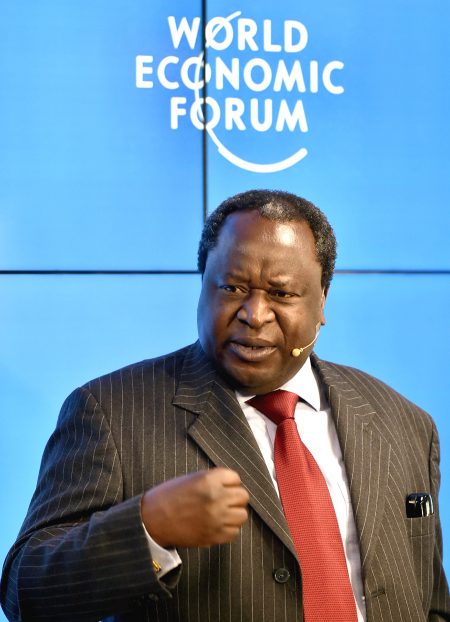 The National Union of Metalworkers of SA (Numsa) has slammed finance minister Tito Mboweni for his tweets on the future of SAA‚ labelling them “extremely reckless”. Mboweni on Sunday asked his followers what the government should do with SAA and if the country needed a national airline. “Do we need a national airline? Maybe that’s […] 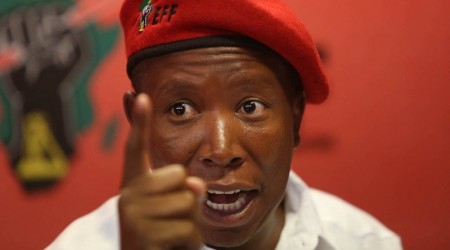 EFF leader Julius Malema has responded to criticism from Police and Prisons Civil Rights Union (Popcru)‚ labelling the organisation “ANC mascots”. The union slammed Malema for making “irresponsible threats” when he described police who shot rubber bullets at protesters in Brackenfell as “cowards” and “fools”. It added that Malema’s comments could endanger the lives of […] 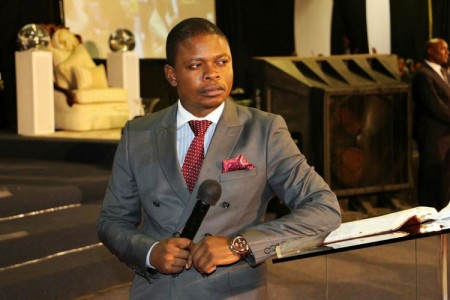 The Hawks have called on the public to help with information on how self-proclaimed prophet Shepherd Bushiri left SA. “Anyone with information regarding his escape is encouraged to anonymously contact law enforcement through the MySAPS app or the Crime Stop number 0800 10111‚” said Hawks spokesperson Col Katlego Mogale. “Information may also be shared directly […] 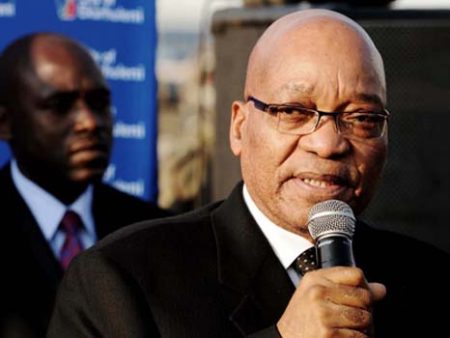 Deputy chief justice Raymond Zondo goes for the jugular against former president. The state capture inquiry chairperson‚ deputy chief justice Raymond Zondo‚ is going for the jugular in his ongoing tussle with former president Jacob Zuma. This after Zuma walked out of the inquiry hearing last Thursday after Zondo ruled against his recusal application. Zondo […]

Friendly Reminder! Stay woke! its "Taxi Tune - In Time" on RISE fm, with the Vodacom Summer Shake Off this coming Friday (27th)