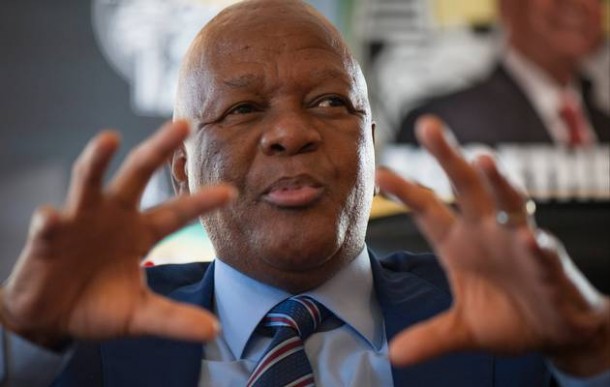 The cabinet will hold a dedicated meeting with all parties involved in the payment of social grants next week, Minister Jeff Radebe said yesterday.

He told a news briefing that the cabinet had not discussed the issue of the payment of 17 million social grants at its meeting this week, but had decided to convene all concerned parties, including the Department of Social Development and the Treasury.

“All of us are as concerned as everyone else,” Radebe said, but added that the government was “deeply and totally committed” to ensuring grant beneficiaries received their money.

The contract to pay grants, awarded to Cash Paymaster Services, was declared invalid by the Constitutional Court three years ago, but was allowed to run its full term until March 31 this year to allow the SA Social Security Agency to set up the systems to pay the grants themselves.

These systems were hit by several delays and the department has said the only viable option is to negotiate a new contract with the current service provider to ensure that benefit payments go ahead on April 1.

Negotiations with CPS got under way on Wednesday.