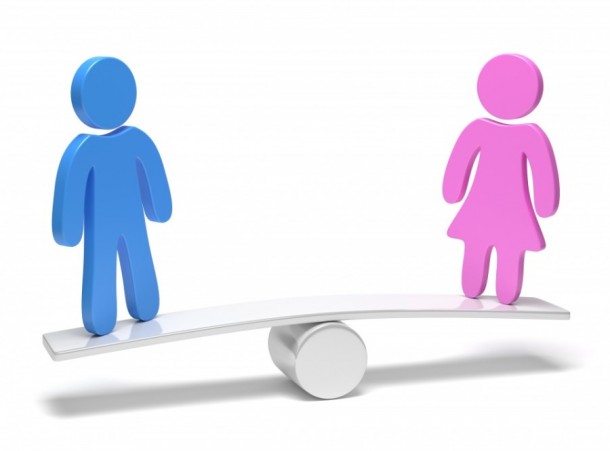 Lawyers for Human Rights (LHR) has commended the Commission for Gender Equality for its investigative report on the uThukela Municipality’s Maidens Bursary scheme‚ in which it recommends the removal of the scheme from the municipality’s bursary categories.

The controversial scheme provided study bursaries to girls on the basis of their “virginity”. The municipality spokesperson‚ Jabulani Mkhonza‚ said the bursaries were intended to encourage young girls to “stay pure” and focus on their education.

The 16 young women awarded the bursaries were expected to undergo examinations by elderly women in their home village twice a year to ascertain this.

LHR expressed deep concern about the scheme‚ as a government initiative based on an arbitrary‚ dubious physical characteristic that has no basis in medical science‚ and is often the subject of social stigma for women and girls.

“We further argued that the scheme entrenches gender inequality by holding girls to a different sexual responsibility and standard than boys‚ and rewarding conformation with a harmful stereotype entirely unrelated to academic potential and the right to education‚ under the guise of public health considerations.

In addition to discriminating against girls‚ we strongly believe that the scheme also fails to treat girls of the same age equally‚ providing opportunities only for those of a certain conscience‚ belief or sexual orientation‚” the organisation said.

Sanja Bornman‚ attorney in the LHR Gender Equality Programme‚ said‚ “The CGE’s investigation has found that the issuance of a bursary contingent on a female student’s virginity is fundamentally discriminatory. We applaud and strongly support this finding. We likewise support the recommendations contained in the report‚ including the removal of the Maidens Bursary scheme‚ training on gender equality for all uThukela municipal counsellors‚ and gender awareness outreach programmes in the district.”

The CGE also found that any funding by an organ of state based on a woman’s sexuality perpetuates patriarchy and inequality in South Africa‚ and recognizes that the prevention of teenage pregnancy and HIV infection cannot be girls’ responsibility alone.

The CGE found that although the maidens bursary award is unconstitutional‚ and should be discontinued‚ those who had already received it should keep their bursaries‚ without having to undergo more tests.