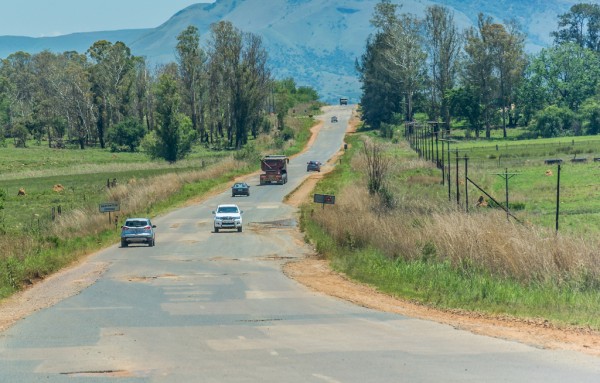 “Sorry‚ you can’t be paid – our bank account has been attached by the Sheriff of the Court.”

That’s what The Road Accident Fund (RAF) was today forced to tell its claimants‚ service providers and the caregivers‚ on whom many road accident victims rely.

“Payments have ground to a halt due to the RAF’s bank account being attached by the Sheriff of the Court‚” said CEO Dr Eugene Watson.

“This is a result of a few legal firms whose actions have disrupted an established cash management plan which now inconsiderately prioritises them over those who have patiently been awaiting payment.”

The fund’s monthly income of R3 billion from the fuel levy has been used to make 30‚000 monthly payments‚ but it’s not nearly enough‚ said Watson‚ who referred to the RAF as “the caring arm of government”.

“A balance of R8‚2 billion worth of payments to 5‚200 creditors remains queued for payment over and above all that is paid.”

The attachment‚ removal and sale of RAF assets was thus “an unfortunately common reality”‚ Watson said.

“This reality has persisted despite a 50c increase in the RAF fuel levy two years ago. The Fund can only pay what it is able to and the cash management plan put in place two years ago endeavors to maintain regular payments to creditors.”

This latest attachment had badly disrupted the Fund’s bid to fulfil its mandate – “to indemnify‚ compensate and rehabilitate car crash victims” – despite the ongoing lack of funds‚ he said.

“We apologise for any inconvenience caused and every effort is being made to resolve the matter speedily in order for the RAF to resume payments.”

‘The immediate payment halt‚ continued cash constraints and the huge‚ unfounded liability the Minister of Finance raised in the Medium Term Budget Speech are continued evidence that the RAF dispensation is expensive‚ unaffordable and unsustainable‚” Watson said.