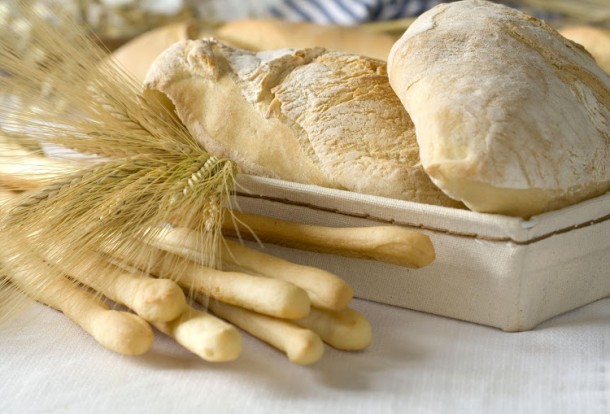 Owing to foreign currency shortages and a poor wheat yield‚ bread production in Zimbabwe has dropped by half – with most remote and rural areas not getting any supplies.

Although bread used to be a luxury product‚ particularly among the urban and rural poor‚ it has over time become a staple food. As such‚ $30m in foreign currency is required each month for procurement of wheat‚ of which $7m should be allocated towards bread.

“Bread is currently at 50% supply and we are only able to supply mostly urban areas‚” said Grain Millers Association of Zimbabwe chairperson Tafadzwa Musarara.

To avert the situation from worsening‚ a shipment of 30 tonnes is expected to dock in Mozambique.

“Subsequent shipments were not funded‚ leading to exhaustion of reserves‚ throwing us into the crisis that we encountered‚” he said.

Earlier this month the price of bread increased from $1 to $1.10 as prices of most basic commodities skyrocketed with the local bond note shedding more than 50% value against the US dollar on the black market. To avoid further increases‚ the Grain Millers Association appealed to the government for a $50 per tonne wheat subsidy.

The cost of making one standard loaf of bread is currently at US$0.84‚ composed of 38% for the flour‚ 16% for the premix‚ 18% for overheads‚ 10% distribution‚ 7% for bakery fuel and the remaining balance on other costs.