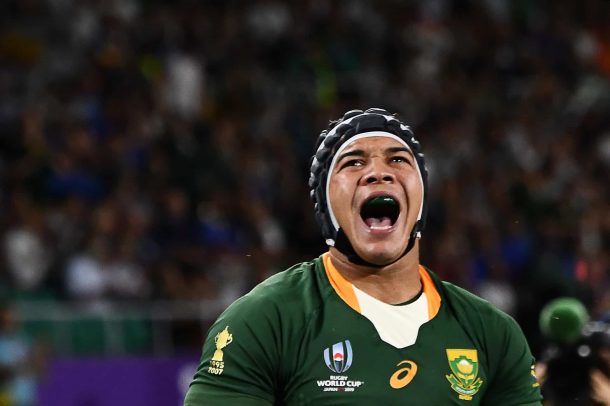 Kolbe‚ a former Stormers player who had to move to Toulouse in France to gain proper Springbok recognition‚ had an unforgettable 2019.

On top of being a Rugby World Cup winner with the Springboks while being constantly derided for his size‚ he also won the Top14 with Toulouse while also being the tournament’s player of the season. He also scored the try of the season.

He was also nominated for World Rugby’s player of the year award‚ but that went to team-mate Pieter-Steph du Toit.

Kolbe also scored unforgettable tries against New Zealand in Wellington in 2018 and the World Cup‚ sealing the second try against England in the final in Tokyo in November.