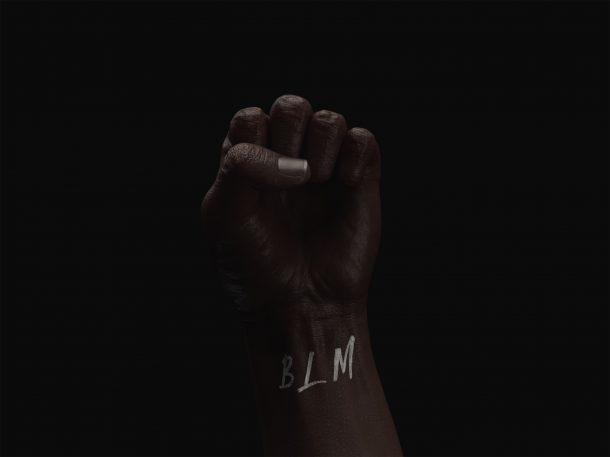 A group of black rugby coaches and former players‚ including those with a Springbok affiliation‚ have thrown their weight behind the Black Lives Matter (BLM) movement.

The group‚ which includes several former international and provincial players‚ said in a statement although SA Rugby made big strides to ensure playing squads are representative at national level‚ the uninterrupted exclusion of black head coaches and top administrators persists.

“The negative response to the comments from Lungi Ngidi identified the fault lines within cricket and society. Current and former Protea players publicly supported his views on this matter‚” they said in the statement.

While there has been wide global support for the BLM movement‚ the group pointed to SA Rugby’s silence on the matter.

“Since the global outcry for ‘Black Lives Matter’ and the movement’s continuous fight against racism and inequality‚ rugby administrators in South Africa have remained mum on this topic.”

The group expressed concern that the higher echelons of the game remained the preserve of white men.

“Most rugby unions in South Africa will quickly play the numbers game that coaching structures and administrators are indeed well represented at all levels‚ but it is at senior and strategic level where ‘job reservation’ continues.

“It is here that most positions are reserved for their white counterparts. Black coaches‚ administrators and service providers continue to be excluded as head coaches‚ Directors of Rugby‚ High Performance Managers‚ CEO’s or providers of professional expertise.”

In the media release the group also noted:

The group addressed the question of why active players and coaches don’t speak out at the injustices perpetuated in the sport.

“The answer is quite simple‚ those with the courage to speak out are marginalised and forced to seek employment outside rugby or sport. It is this fear of losing employment and being left without a plan B that is making the number of people on this list a little less than anticipated.

“We can no longer live in fear and our inner voices won’t be silenced any more. From the time of colonialism‚ into apartheid there has been uninterrupted “white” control of the top coaching and administrative posts. This inequality must stop and the victimisation of critical voices must end.

“In this month where we celebrate Nelson Mandela‚ let us recommit to the ideals that he stood for and end inequality in sport and oppose racism wherever it exists. As former players and coaches in South Africa‚ we stand in solidarity with Lungi Ngidi‚ the BLM Movement and calls for equality in rugby.”