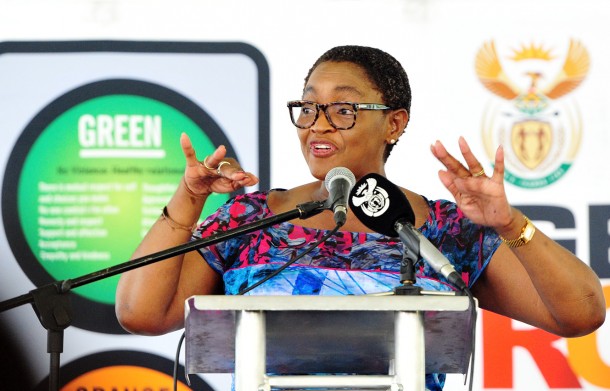 Former social development minister Bathabile Dlamini has paid a personal cost order against her to the NGOs that brought a successful court action against her.

This was disclosed on Thursday by the Centre for Applied Legal Studies‚ which represented the Black Sash.

The order was made by the Constitutional Court for her role in the social grants crisis almost three years ago.

Sunday Times reported previously that Dlamini was ordered to pay R55‚000 to the Black Sash and about R600‚000 to Freedom Under Law.

This is a developing story