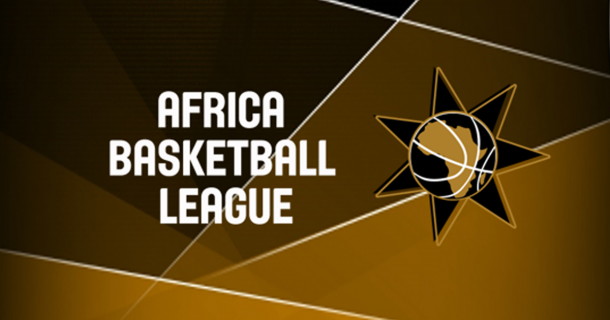 Basketball Africa League postponed due to the spread of the coronavirus

The much anticipated start of the Basketball Africa League (BAL)‚ the first premier competition of its kind in the sport on this continent‚ has been postponed due to the spread of the coronavirus.

BAL’s inaugural season was supposed to start on Friday March 13 in Dakar‚ Senegal‚ but it was announced on Wednesday that the event has been postponed indefinitely.

Senegal‚ Morocco‚ Tunisia‚ Egypt‚ Algeria and Nigeria‚ where the first case on the continent was reported‚ all have teams competing in BAL.

The global death rate of people who contract the virus now stands at 3.4 percent according to the World Health Organisation. Globally the number of infected people has topped 90 000 with more than 3000 deaths reported.

“Following the recommendation of the Senegalese government regarding the escalating health concerns related to the coronavirus‚ the BAL’s inaugural season will be postponed‚” said BAL president Amadou Gallo Fall.

“I am disappointed we are not able to tip off this historic league as scheduled but look forward to the highly-anticipated launch of the BAL at a later date.”

The BAL‚ a partnership between the International Basketball Federation (FIBA) and the NBA‚ is a new professional league featuring 12 club teams from across Africa.

The BAL builds on the foundation of club competitions FIBA has organised in Africa and marks the NBA’s first collaboration to operate a league outside North America.