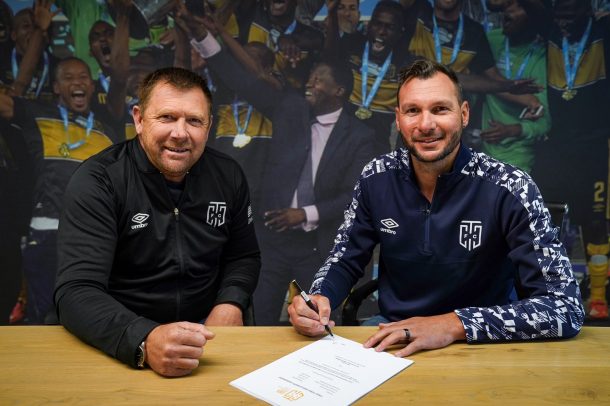 The club announced on Monday morning that the goalkeeper is headed to Cape Town and will begin life in the Western Cape before the start of the new campaign.

“I am excited to be back‚” Keet said.

Keet rekindles a relationship with City coach Eric Tinkler that began when they were both at the now defunct BidVest Wits.

“I have known him from my first [time] with BidVest Wits when he was an assistant coach with us. Jah‚ looking forward to rekindling that relationship again.”