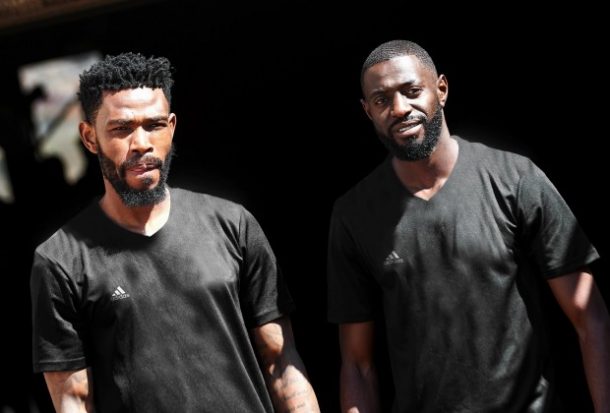 Orlando Pirates have confirmed the worst kept secret with an announcement on Monday that Bafana Bafana captain of Thulani Hlatshwayo and his now former Bidvest Wits teammate Deon Hotto are officially Buccaneers.

Pirates chairman welcomed the new boys and said both have long been targets of the Soweto club.

“We are pleased to welcome Thulani [Hlatshwayo] and Deon [Hotto] to the Club‚” Khoza was quoted as saying on the club’s official website.

“These are two players who have a proven pedigree both at club and international level and we are confident that they will complement the team that we have assembled.

“I must thank all those who were involved in the negotiations”.

TimesLIVE reported last month that Namibian international Hotto is set to become one of the highest paid players in the Premiership once an official announcement came through after it emerged that he will earn in the region of R500‚000 a month at Pirates.

An insider who was involved in the dealings told TimesLIVE that the 28-year-old attacker “earns around R200 000 a month” at current employers Bidvest Wits and this figure is likely to double when he completes his move to Pirates.

Pirates are believed to have went for broke to get their man by significantly improving Hotto’s annual salary from about R2‚4m per annum he pocketed at Wits to around R7m.

The length of the contracts of the players was not revealed.