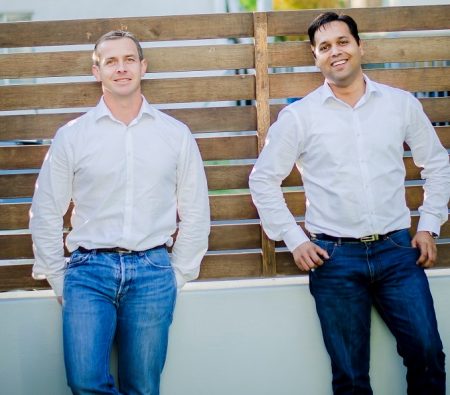 Fuel management and payment solutions specialists Payment24 have launched “biometrics for the vehicle” which instantly identifies any vehicle enrolled in the system as it drives into the forecourt‚ and then authorises refuelling and automates payment. According to Payment24‚ the new module in their solutions suite is designed to allow petrol companies and organisations operating their […] 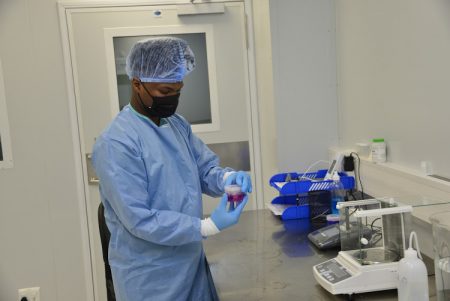 New bone and tissue bank a boon for transplants in SA

For years South Africans in need of tissue and bone transplants have largely had to depend on overseas donors and technology to have restorative treatments. But now they will have this specialised treatment right on their doorstep‚ thanks to the launch of a new state-of-the-art tissue engineering facility which opened in Cape Town on Thursday. […] 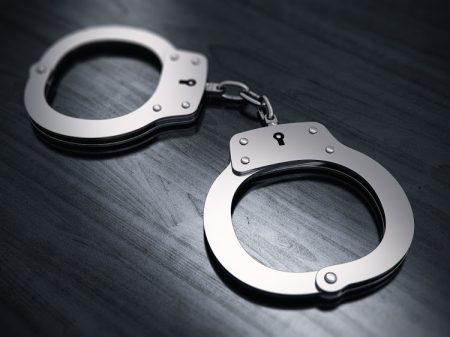 A Mpumalanga police officer was arrested on Thursday for allegedly raping a 16-year-old in Davel. The 43-year-old Sergeant allegedly stopped the teenager who was on her way to a shop and offered her a lift on the evening of June 13‚ said Independent Police Investigative Directorate (Ipid) spokesperson Ndileka Cola. “She got into the vehicle […] 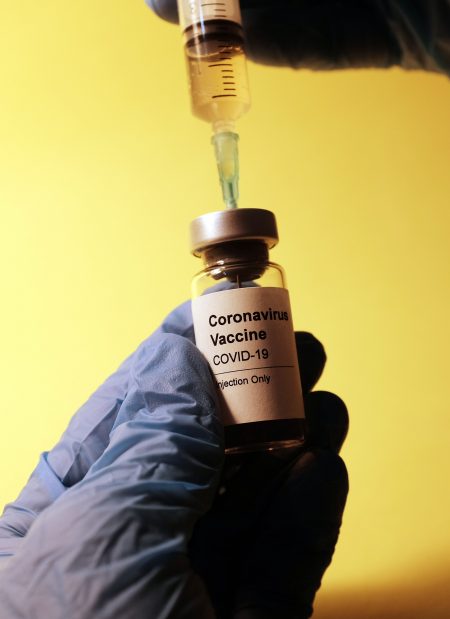 Can your employer force you to take the Covid-19 jab? Minister Thulas Nxesi clears the air

Companies should find a reasonable resolution that accommodates all parties when employees refuse to be vaccinated on medical or constitutional grounds. This is according to employment and labour minister Thulas Nxesi‚ who issued new directives for workplace vaccinations this week. Nxesi said this formed part of the new consolidated direction on occupational health and safety […] 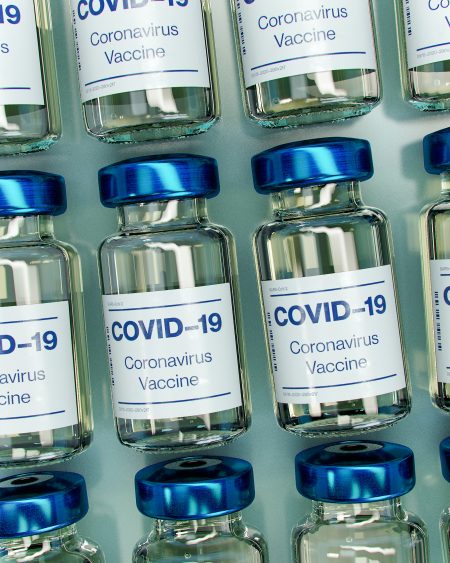 ‘All provinces are in trouble‚’ health department tells parliament

The health department on Thursday painted a bleak picture of what the country’s third wave looks like‚ with hospital admissions‚ daily infections and deaths continuing to soar. Acting minister of health Mmamoloko Kubayi-Ngubane appeared in parliament — along with health director-general Dr Sandile Buthelezi and other senior officials — to give an update on vaccine […] 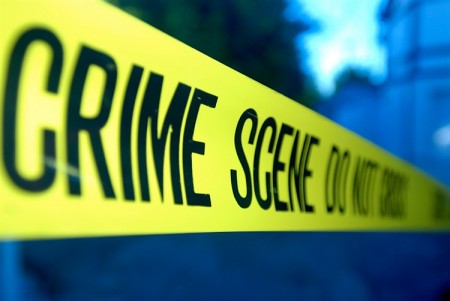 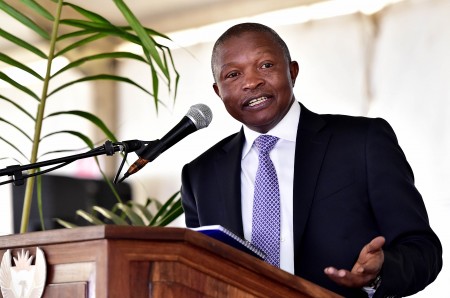 Mabuza denies receiving a donation from US company General Electric

Deputy president David Mabuza on Tuesday denied that his foundation received any money from American company General Electric. Mabuza dared those who had information in this regard to report the alleged donation to law enforcement agencies. He was responding to a question from DA MP Tim Brauteseth‚ who wanted to know why South Africans should […] 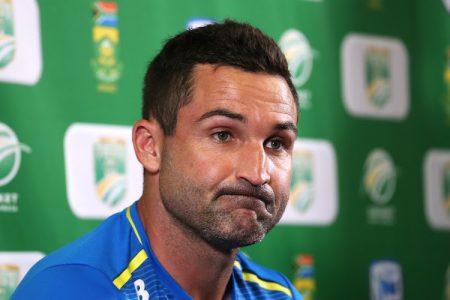 Dean Elgar said he was pleased with the Proteas’ performance all-round after winning his first match as Test captain as the South Africans thrashed the West Indies inside three days in St Lucia. Elgar’s men overwhelmed their hosts at the Daren Sammy Cricket Ground to win the first Test by an innings and 63 runs […] 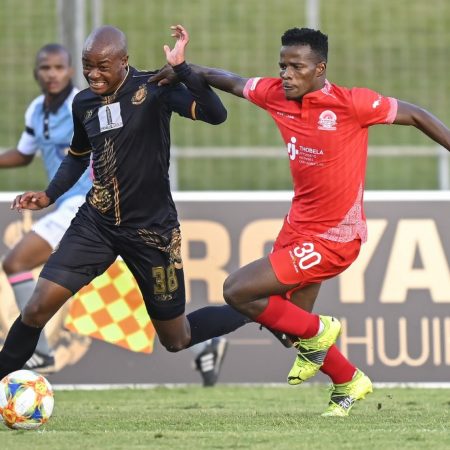 The start of the Premier Soccer League’s (PSL) relegation/promotion playoffs on Tuesday and the coming Dstv premiership season are under threat after lower tier side Royal AM filed an application to stop the games from commencing as planned. Royal AM boss Shauwn Mkhize wants the PSL to postpone Tuesday’s matches and the start of the […] 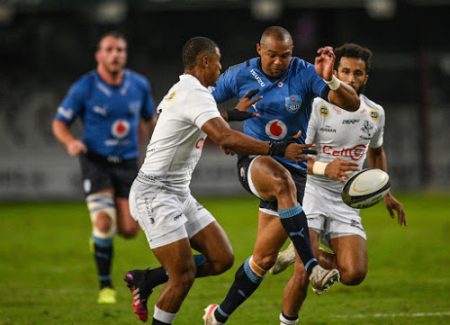