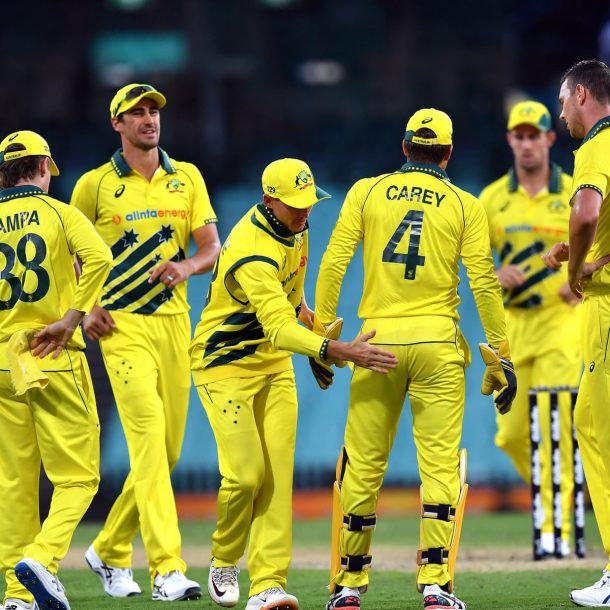 Cricket South Africa (CSA) director of cricket Graeme Smith has revealed that there have been no inroads made with Australia in their attempts to reschedule the postponed incoming test tour against the Proteas.

Smith said relations with Cricket Australia remain sour after the postponement of the tour last month.

The former captain gave an update on the remainder of the domestic and international season in a virtual engagement with the media on Monday.

Australia were due in the country for a three-match test series in March and April but pulled out at the eleventh hour‚ citing advice from medical experts over coronavirus risks as reason. This was despite South Africa’s government lifting a number Covid-19 restrictions and a sharp decrease in the number of cases in recent weeks.

“The relationship is definitely strained at this stage‚” said Smith‚ who added that there have been a series of engagements to try and fill in the gaping hole created by Australia’s last-minute postponement. He conceded that nothing has come out of those discussions.

“To be honest we have had some initial engagements with the operations side at Cricket Australia‚ but it has not been positive in trying to find a window. But we are working hard on it.

“The March window is done and the operations teams are trying to find an opportunity to fit it in this calendar cycle because for us I think it is important that it happens within the calendar cycle.”

Nonetheless‚ Smith said CSA are finalising a busy winter programme for the national teams and an announcement will be made in the coming days as the organisation tries to make up for the postponed tours due to Covid-19.

The Proteas have had tours against the Pakistan‚ West Indies and India postponed and Smith said CSA are working around the clock to reschedule those.

One of those postponed tours‚ against Pakistan‚ has been finalised and rescheduled. CSA confirmed last week that the limited-overs tour of Pakistan will wrap up the Proteas’ international summer.

The tour is scheduled to run from April 2 to April 16 in a bio-secure bubble in Gauteng‚ with Pakistan arriving in South Africa on March 26.

“This Pakistan tour was meant to happen in October last year‚ we have managed to reschedule it now to April‚” said Smith.

“We were meant to be in the West Indies and we are working on rescheduling that as part of our winter programme.

“There’s a tour to Sri Lanka potentially and we are scheduled to go to India before the World Cup and for India to come to us before the end of the year.

“So final sign-offs on all of those things are in the process but those little details take a bit more time especially now with every nation trying to fill the gaps that were caused by Covid.

“It is a bit of a bun fight out there to be honest with you.

“I expect it to be busy certainly for our men’s national team. There’s a lot of cricket to come. That’s my ultimate goal.”