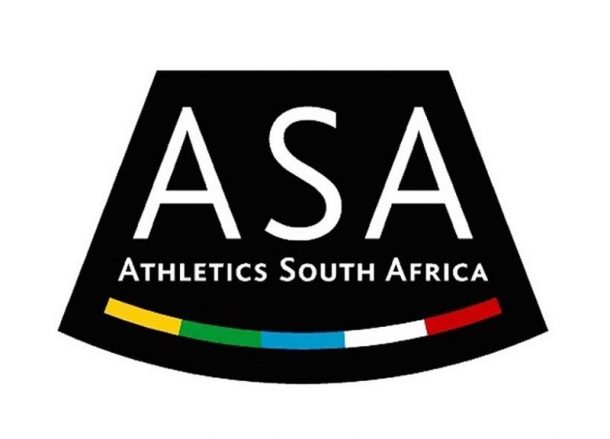 Athletics SA say their Olympic squad has permission to train‚ but do they?

The country’s Olympic track and field squad has received permission to return to training‚ Athletics SA (ASA) said in a circular to its provincial members on Monday.

The circular follows an outcry as Tuks athletes‚ including sprint star Akani Simbine‚ remained unable to access the club track while the University of Pretoria sports authorities awaited permission from the minister of Sport.

Tuks has reopened most of its other sporting codes‚ apparently after receiving permission from the minister of Sport.

“With reference to the latest update of the Level 3 regulations‚ the Olympic squad received permission to commence with their training‚” president Aleck Skhosana said in the circular.

He did not say how the permission had been granted.

“As a point of clarity‚ ASA provinces can now negotiate with the respective stadiums‚ in municipal areas‚ where the Olympic athletes resides (sic) in the respective provinces‚ to obtain clearance for the stadium to open for the mentioned athletes‚ in accordance with the … regulations‚” Skhosana added.

ASA didn’t submit resumption plans for competition or training after the Sport Directions for Level 3 were gazetted on June 11.

A sports ministry spokesperson said on Saturday‚ when asked if ASA had received a ministerial permission for athletes: “Athletics SA has not submitted their plans in response to the Directions issued on June 11 in order to resume training or matches.

“With that said‚ we can only address them as per the plans that they submit to the minister.

“However‚ ASA still has an opportunity to apply as per the most recently gazetted Directions that were issued on July 6.”

The Sport Directions were amended on July 6‚ extending the deadline for submissions until July 30.