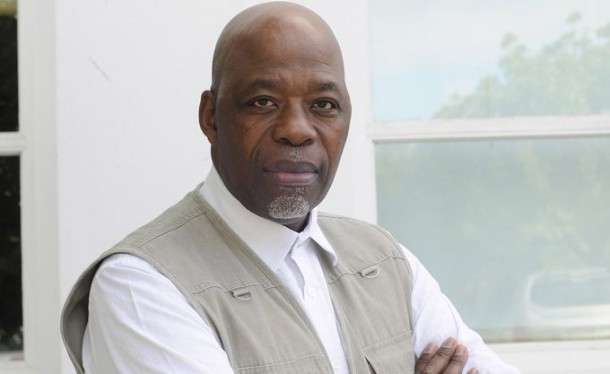 Former ANC chief whip Stone Sizani is still waiting for his security clearance, seven weeks after he quit parliament to become the next ambassador in Berlin.

The government has also not yet asked for an agrément, or a diplomatic agreement from Germany to have Sizani as ambassador.

While the Department of International Relations and Co-operation would not be drawn into discussing the posting, a well-placed official confirmed this week that Sizani had not received security clearance.

The posting, in Europe’s biggest economy and one of South Africa’s biggest trading partners, has been vacant since December when Makhenkesi Stofile retired.

“The vetting process is not complete. He has not received his securityclearance. Now you can read what you want into that. All ambassadors are accredited [before they take up their posts].

“You cannot be announced (as nominee) because it’s possible the vetting process may throw you out. This is why we never confirm such things,” said the official.

Rainer Breul, spokesman for the German embassy in South Africa, said “so far we have not been asked for the agrément” for Sizani.

“That’s more of a formal process. It’s very unusual for someone to not get the agrément. Security clearance is by the South African government. That does not involve us. Once we have been asked to give agrément there’s an internal process for our government to look at the candidate. But it is very rare that the agrément is not given,” said Breul.

International relations spokesman Clayson Monyela would not comment on the matter. “We’ve never discussed the training of any nominee. In fact, we don’t confirm the nominees before they go through a vetting process,” he said.

Sizani said, “I’m not in a position to comment on any of these things you are talking about.”