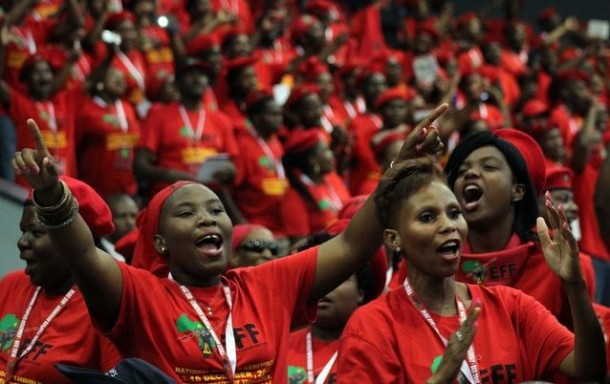 The EFF has unseated the DA as the official opposition in the Mpumalanga legislature – while the ANC retained control of the province.

Although the results have not officially been announced‚ the Electoral Commission had by Friday afternoon completed its count and verified results in Mpumalanga‚ according to its live results dashboard.

The ANC retained its top spot with a comfortable 70.5%. However‚ this was about 8% less than in the previous election.

About 1.2-million people cast their ballots in the province‚ which amounted to a 63.2% voter turnout. There were 17‚022 spoilt ballots.