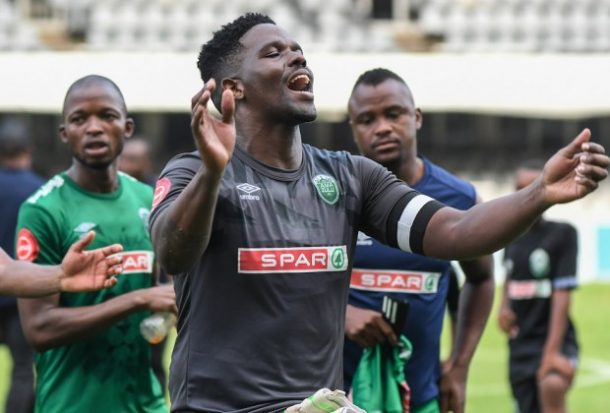 AmaZulu have warned their players to self-isolate and not leave Durban “under any circumstances” as they are given the week off before resuming training on Friday.

Usuthu want their players to self-isolate amid fears around the coronavirus outbreak that has put a temporary halt to league action ahead of a Premier Soccer League (PSL) Board of Governors (BoG) meeting on Thursday.

The SA Football Association (Safa) – football’s mother governing body in South Africa – have gotten tough and suspended all soccer‚ including PSL matches. But the league and association are known for their clashes and Thursday’s meeting will reveal id the PSL will fall in line with the suspension.

AmaZulu were due to host Baroka FC in a relegation six-pointer on Saturday‚ but that game has been postponed‚ along with all fixtures in the top two divisions of South African football.

Pending the outcome of the BoG meeting‚ where the PSL will discuss their options for continuing the seasons‚ Usuthu’s next scheduled fixture is away at Bidvest Wits on April 4.

But the club has told their players to stay indoors and not travel this week.

“It is expected that our players self-isolate during this time and expect to be called back when the situation changes and when the time comes that we know what is going on with the balance of the season‚” AmaZulu general manager Lunga Sokhela said.

“First team players to report to training on Friday morning. They must‚ however‚ remain in isolation at their Durban residencies and not go out of town under any circumstances.”

The South African government has placed restrictions of gatherings of more than 100 people‚ which means that if the PSL were to continue‚ it would have to be done behind closed doors.

The virus‚ known as SARS-CoV-2‚ causes the respiratory disease Covid-19‚ which has so far killed close to 9‚000 people worldwide.